Whilst her design is being stitched and brought to life, here’s a little bit of information about Orla. 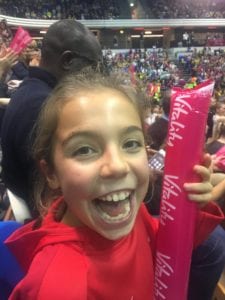 Orla is 10 years old and lives with her Mum, Dad and younger sister Freya in Harpenden, Hertfordshire.

She is obsessed with Netball and plays every Thursday, representing her school at competitive matches as part of their under 10’s squad.

Along side playing in her school’s under 10’s team, she also plays for her local league team at weekends.

As the winner of the Mascot Competition, Orla has won tickets to attend the opening ceremony session on Friday 12th July and will proudly walk the mascot out in front of the cheering crowds to start the thrilling Vitality Netball World Cup 2019.

What inspired you to come up with your design

‘I thought about all the things that Liverpool is known for and used those to inspire my design.’

How do you feel when you think about going to the World Cup and walking out with your mascot at the opening ceremony?

‘So excited I could scream!’

What do you love most about Netball?

‘I love that i can play in a team, that is it fast paced and fun.’

Who is your favourite team in the Vitality Netball Superleague and Internationally?

‘In the Superleague it’s Saracens Mavericks and Internationally its the England Roses.’ 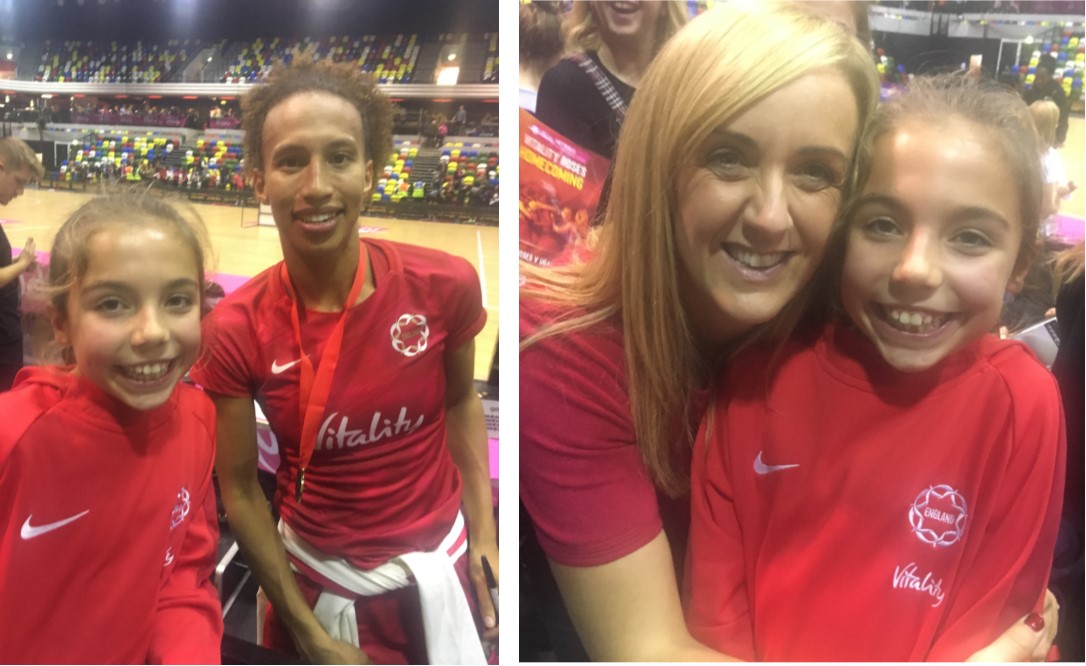 Who is your favourite player and why?

‘Serena Guthrie because she has so much experience and I love watching her move the ball around the court. I learn a lot from watching her play.’

What is your favourite subject at school?

‘English, because I love reading.’

What do you want to be when you grow up?

‘A professional Netball player and an author.’