NWC2019 – Everything you need to know

Following on from our Qualifiers, the NWC2019 Draw took place on Saturday 15th September to determine our preliminary stage 1 groups. 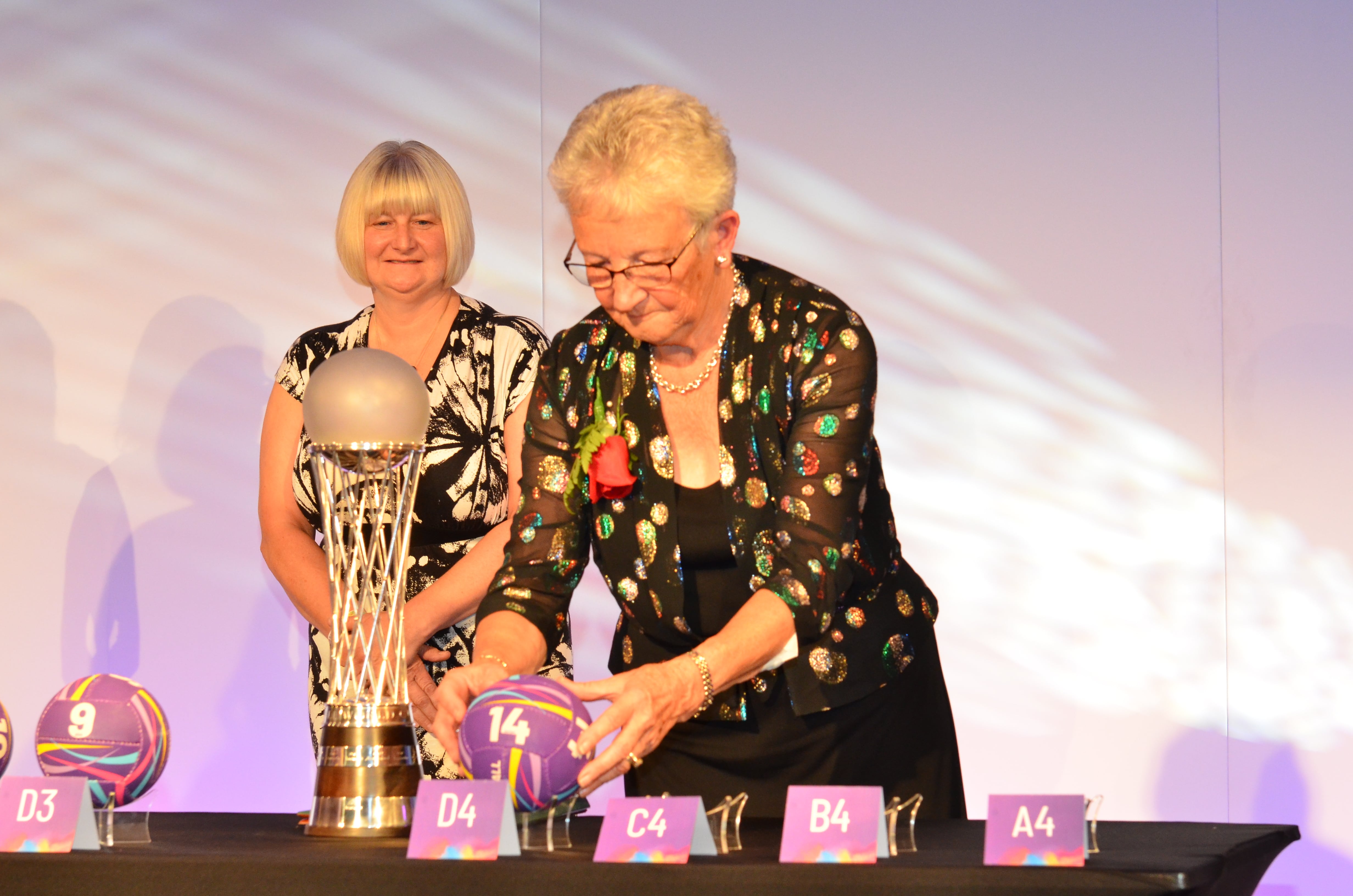 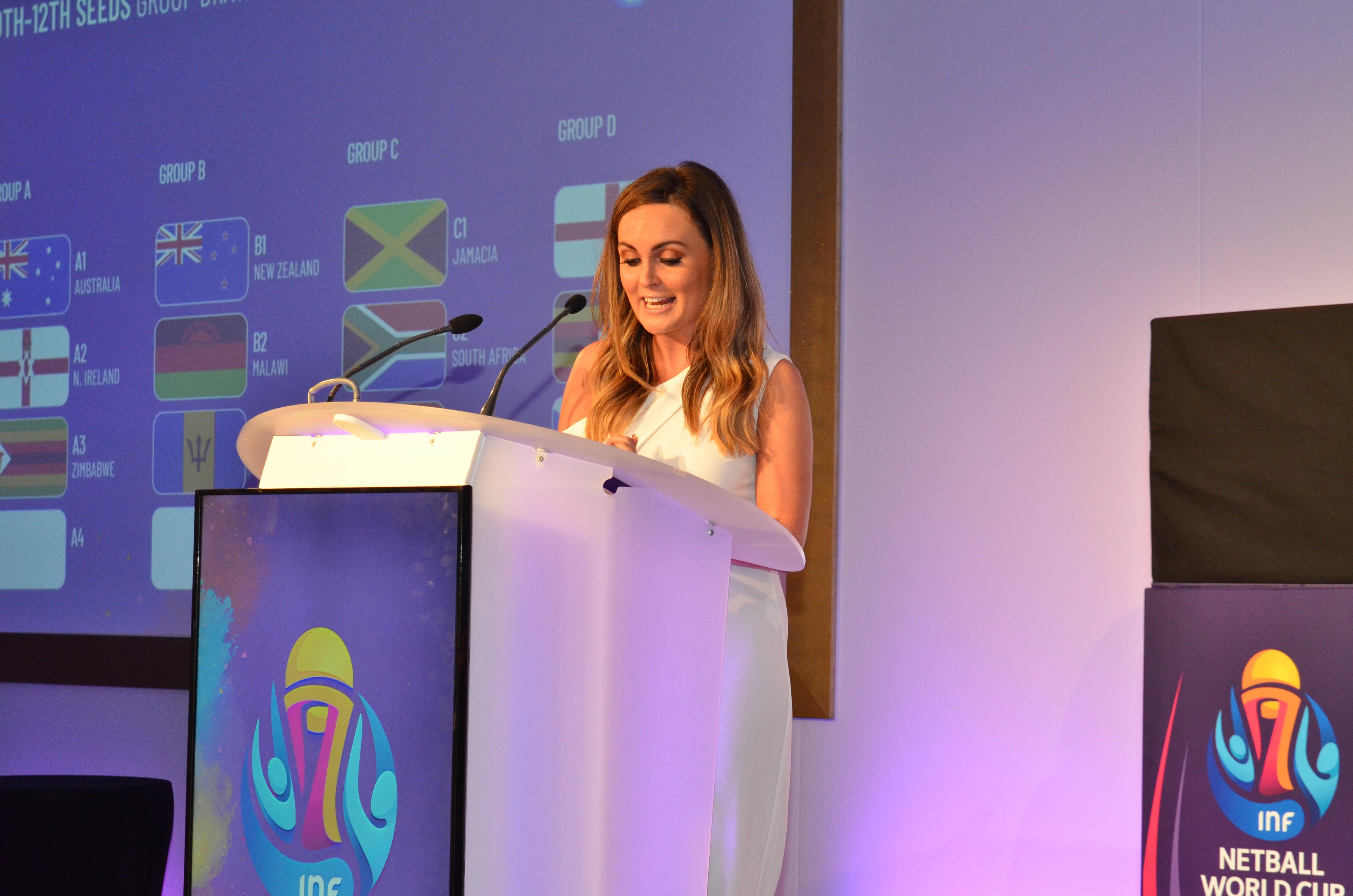 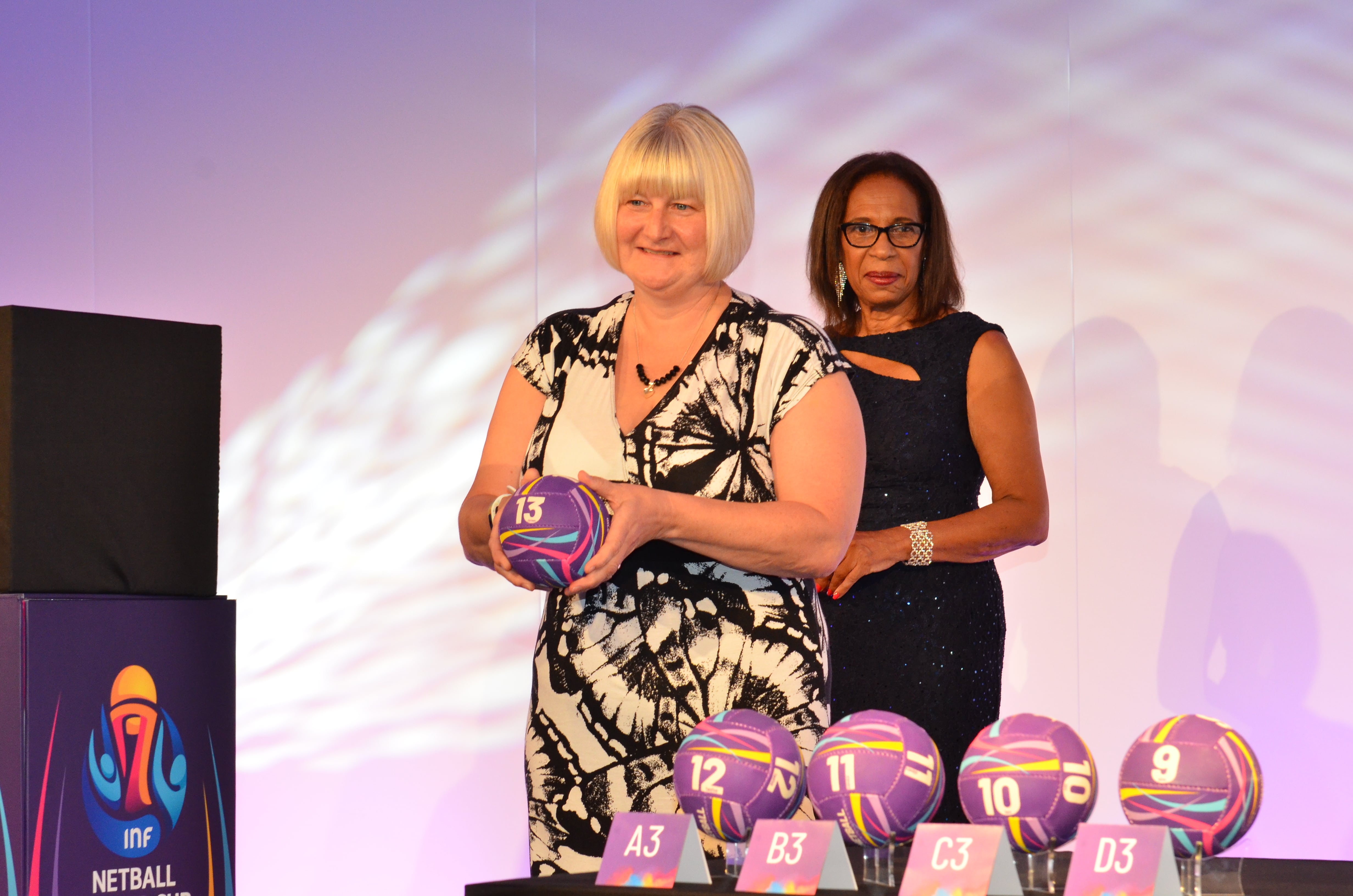 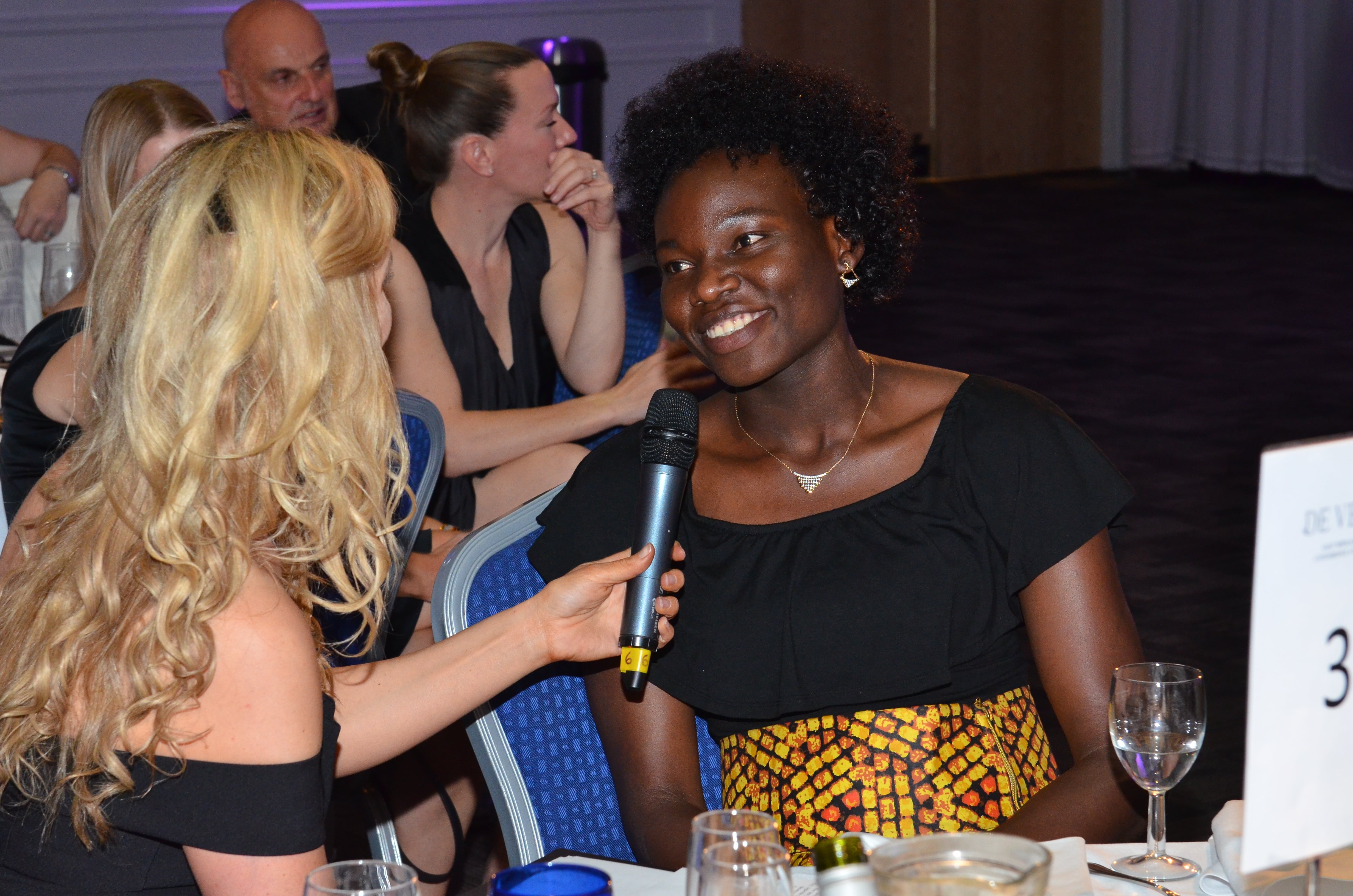 Tickets are now on sale – visit here to purchase tickets

The ball, which will be used by the 16 competing teams, incorporates four colours in its design reflecting the four foundation pillars of the Vitality Netball World Cup. Pink representing elite sport, yellow representing empowering women and girls, purple representing one incredible destination, and blue representing welcoming the world.