Four legendary Australian Diamonds have called time on their international playing careers, with two also set to retire from club netball at the end of the season. We look at the incredible international achievements obtained by Laura Geitz, Madi Robinson, Susan Pettitt and Sharni Layton.

Honors between the four…

Regarded as one of the best defenders to have played the sport, Laura Geitz, made her Aussie Diamonds debut in October 2008 and has since played 71 times for the national side. In those 71 caps boasts two Netball World Cup titles (Singapore 2011 and Sydney 2015) and a Commonwealth Gold Medal (Glasgow 2014).

Laura captained the side to World Cup triumph on home soil in 2015 and the side who picked up gold in Glasgow – which was Australia’s first Commonwealth title for twelve years.

Following a brief hiatus from the national side following the birth of her son, Laura returned to the Diamonds squad for the recent Commonwealth Games on the Gold Coast. Laura and the squad picked up silver, which added to her silver from Delhi in 2010.

Laura currently plays for the Queensland Firebirds in the Suncorp Super Netball League in Australia.

Making her debut against Scotland in February of 2010, Madi Robinson holds the distinct record of being the only player in history to have won the prestigious Liz Ellis Diamond Award on two separate occasions (2012 and 2014).

Madi went on to make 61 appearances for the national side and played in two Commonwealth Games (Glasgow 2014 and Gold Coast 2018) winning both gold and silver respectively.

The mid-courter suffered an ACL injury that kept her out for a year before working her way back into the squad in 2016. Madi showed her resilience yet again when she battled back from another injury to make the squad for the Gold Coast in April.

Madi will continue to play domestic netball for the Collingwood Magpies in the Suncorp Super Netball League. 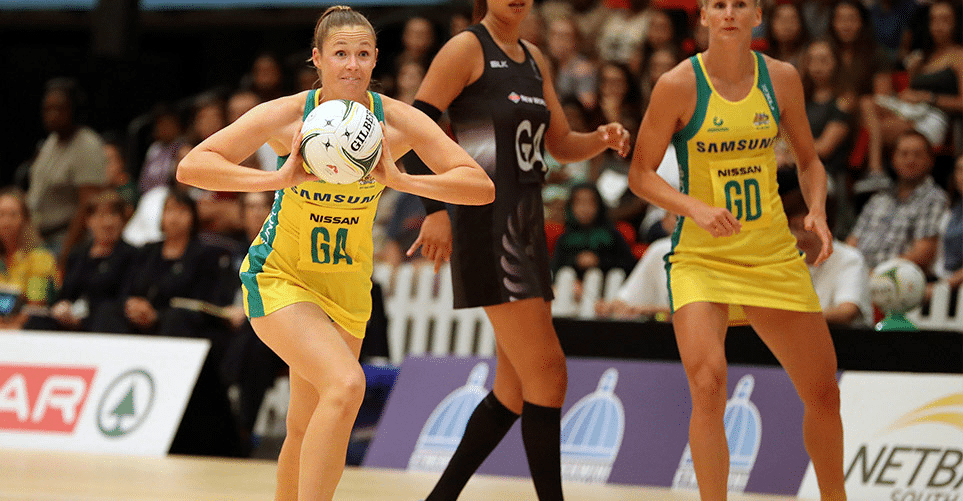 Susan made her Diamonds debut in 2006 and was the only remaining member of the squad who played in Melbourne Commonwealth Games that year.

She went on to make 71 appearances for the Diamonds picking up three Commonwealth Games silver medals and a Netball World Cup (Auckland 2007) title in the process.

Susan has announced that she will retire from all forms of the sport at the end of the Suncorp Super Netball League season. Susan plays for the Giants who are currently sitting second in the table, which potentially leaves a chance for Susan’s final game to be in the Grand Final, should the Giants remain in the top four and navigate through the playoffs. 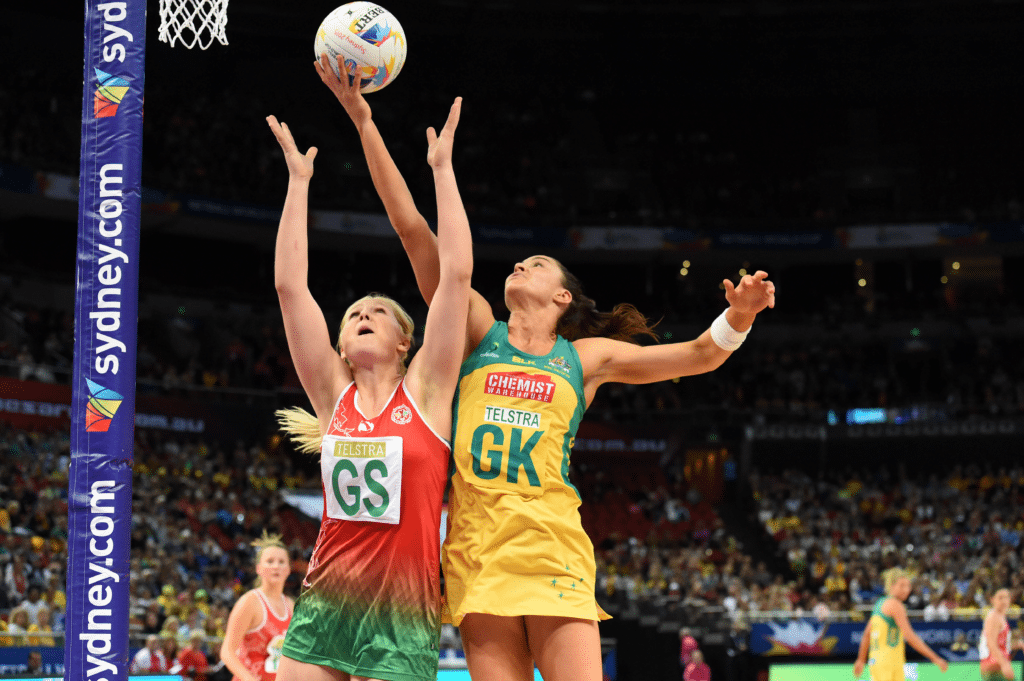 Sharni has also announced that she will retire from all forms of the sport at the end of the season, where she will play her final game with the Collingwood Magpies.

Sharni made her Diamonds debut in 2010 in which the following year she would become a world champion in Singapore. The accolades didn’t end there as three years later in Glasgow, Sharni added a Commonwealth Games gold medal to her ever growing trophy cabinet.

The following year, Sharni would become a two time world champion as the Diamonds retained on home soil in Sydney.

All four have provided us with unforgettable moments over the years and will be sorely missed on the international stage. Congrats to all four on a fantastic playing career and best of luck in the next chapter.