Legacy, ensuring that our activities continue to generate benefit in the long term, is a key consideration for the International Netball Federation and underpins our planning for key events such as the Netball World Cup.

NET2019 is the Netball World Cup 2019 Legacy project, which is funded by UK Sport, and will be delivered by England Netball in partnership with the INF.  The mission of NET2019 is to empower women and girls through the power of netball and the legacy of the Netball World Cup 2019.  The ambition is global, but with particular emphasis on two key territories, Africa and South America – areas where netball is rapidly gaining influence and is demonstrably becoming a force for good.

The Netball World Cup will be hosted in Liverpool, England in July 2019 and in the three-year lead up to the competition, NET2019 will focus its work in Zambia and Argentina.  It will work with each of the country’s netball associations to develop the provision of netball at grassroots level, whilst supporting each in their development of talent and high performance – proven to stimulate interest, raise profile and influence, and provide powerful role models.

The project will see an investment of £90,000 over three years, starting in October 2017 and building towards the Netball World Cup in 2019.  In South America the focus is on Coach Education – both within Argentina and regionally.  Delivery is by England Netball Coach Educators at the High Performance Centre (CENARD) in Buenos Aires.  The aim will be to hold two, or possibly three, Level 1 coaching courses for representatives from across Argentina, giving an opportunity to use visiting England Netball Coach Educators to help to raise the profile of netball in Argentina, run introductory courses to grow the sport, and to engage with education institutions.

England Netball is committed to provide on-going support to participants from the course, while attendees will be challenged to demonstrate their progress before undertaking further courses.  Potential Master Trainers (Lead Trainer/Coach Educators) will be identified from within the trained cohort to enable further capacity to be built within the region – and there is also the potential to involve Peru, Uruguay, Paraguay and Bolivia. Netball World Cup 2019 (NWC2019) is the goal to encourage the coaches, with two who have demonstrated particularly good progress rewarded with an invitation to attend the event next July.

Coaches from Argentina in Buenos Aires

England Netball Coach Educator and International Netball Federation Coach Advisory Panel Member, Dr Anita Navin, who has been leading the delivery in Argentina, reports Argentina has taken a great leap with over 30 coaches attending the coaching course over two visits:

“Working with passionate coaches driving participation in the game has been a fantastic experience and to see the translation into school and club programmes is very rewarding”, says Anita.  “With other South American countries represented at the courses so far credit must go to the leaders in Netball Argentina for not only committing to growing the sport in their own country but also across the continent.”

She adds: “All coaches committed to sharing their new knowledge and resources with at least one other coach and I am confident the game will develop significantly after this programme.  The passion of the people is second to none.”

While the South American effort concentrates on grassroots development, in Zambia will be building high performance coaching and working directly with the national side.  There will also be a grassroots element where linkages are being made with the Wallace Group ‘Volunteer Zambia’ project which focusses its support on community development and infrastructure, lobbying support across government, sports councils and other charities.

Currently planning is taking place for a July visit by Danielle Lewis-Collins who has been appointed as the Zambian coach and is a high performing coach working across grassroots and talent in England.  Danielle will also be in Zambia during the World Cup Qualifiers in August, to work with the athletes and coaches in their quest for Netball World Cup 2019 qualification.  As in Argentina, two coaches will be invited to attend the event next July.

England Netball’s Head of Coaching, Sian Foley-Corah will also be in Zambia during this time, working with Zambian national charities, government, sports council and the Netball Association of Zambia to share intelligence from England Netball as a National Governing Body and also support the positioning of netball as a sport in Zambia for the empowerment and development of women and girls.  Sian says:

“England Netball is delighted to be supporting through our work and the expertise of our workforce, the development of netball across Argentina and Zambia. We know only too well from our insight and progress as an NGB over the last few years that netball is a powerful tool in developing physical and mental wellbeing, and for women and girls, can be the catalyst for positive change in their lives.  We are excited to see the continued impact of this work and showcase the power of the Netball World Cup in the legacy of the sport around the world.” 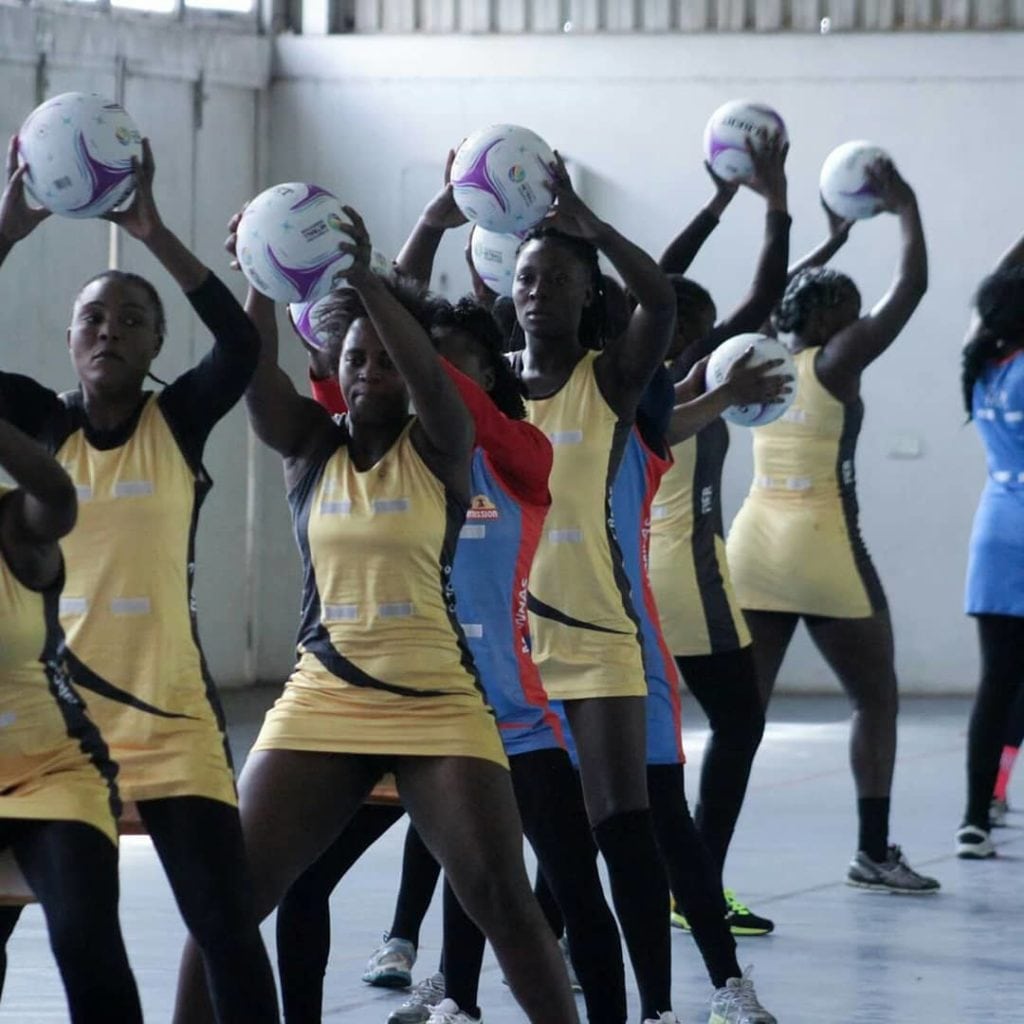 NET2019 exists to ensure that NWC2019 leaves a lasting and tangible legacy.  It will provide an opportunity to share best practice and provide learning for similar international programmes involving partnerships with domestic and international organisations.  The scheme will support and develop four-year action plans for Argentina and Zambia and increase their understanding and application of coach development and coaching infrastructure.

Clare Briegal, CEO of the International Netball Federation is excited about the development work in both regions and concludes:   “We are thrilled that this legacy project is targeting territories where we can make real and lasting impact and are delighted with the progress made so far.  Both these schemes will help grow the participation of netball on a large scale and create a much-needed sustainable infrastructure.  This aligns perfectly with our development goals and our mission to bring communities together and empower through netball.”