Welcome to Netball World Officiating News – a quarterly newsletter dedicated to the world of netball officiating. Read on for a quick round up off what has happened in International Officiating in the 2nd quarter of 2018.

Sharon Kelly, member of the International Umpires’ Award Testing Panel (ITP), was one of the netball personnel recognised In Her Majesty The Queen’s Birthday Honours: Read more here.

The Commonwealth Games Netball Competition was held in Gold Coast 5th to 15th April 2018 and these are the Netball Technical Officials that presided over the event. Full list here. 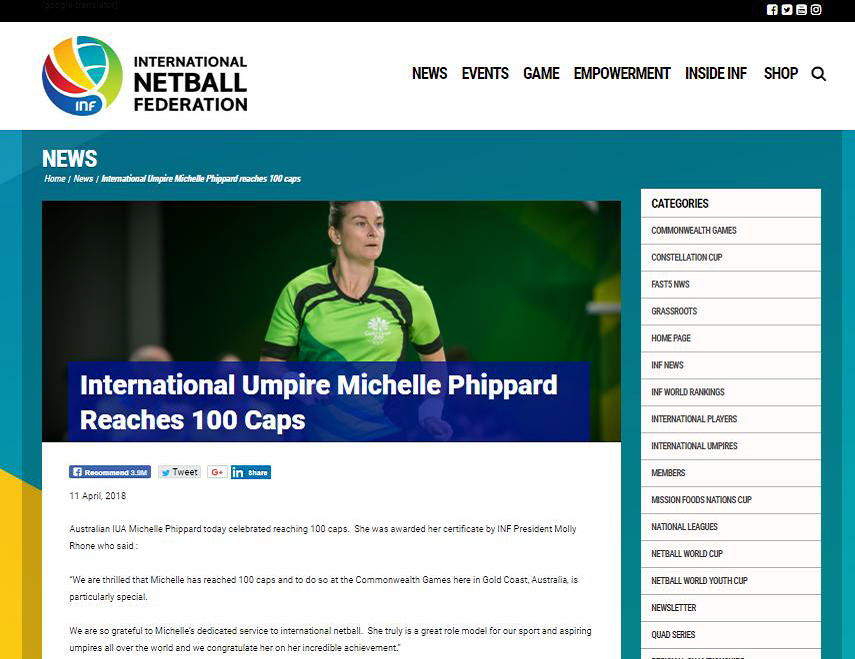 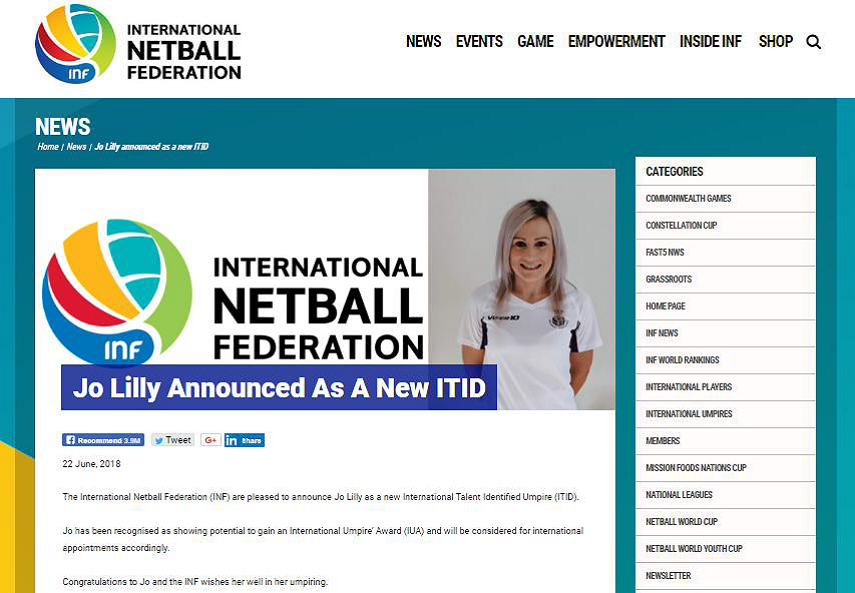 As part of “Netball 2020” INF commissioned Wharton Consulting to develop a KPI attached to Goal 6: world-class standards in officiating for international event, namely KPI 1: establish a benchmark for “world-class officiating” and create a target for future years against which we will measure our performance. The outcome of this is being reviewed by the INF with any communication following this in the 3rd Quarter of 2018. More details concerning “Netball 2020” can be accessed here.

The previously planned OAGs will be revised based on this review. The OAGs will be completed in line with the OAG Terms of Reference found here.

The users of INF netWorld, which is used to manage the administration of international netball including general communications and all international umpire appointments, have had a request sent asking them to review the updated INF Terms of Use and INF Privacy Policy and confirm they do not want their data removed. 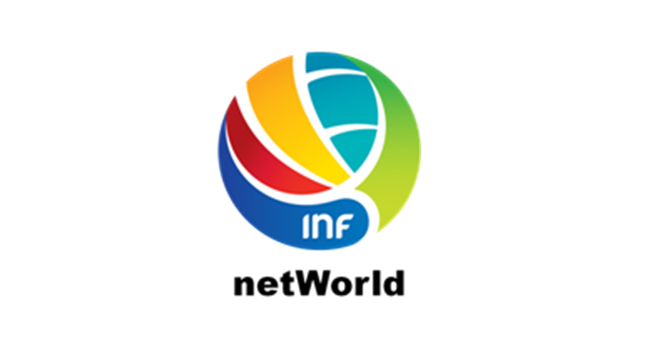