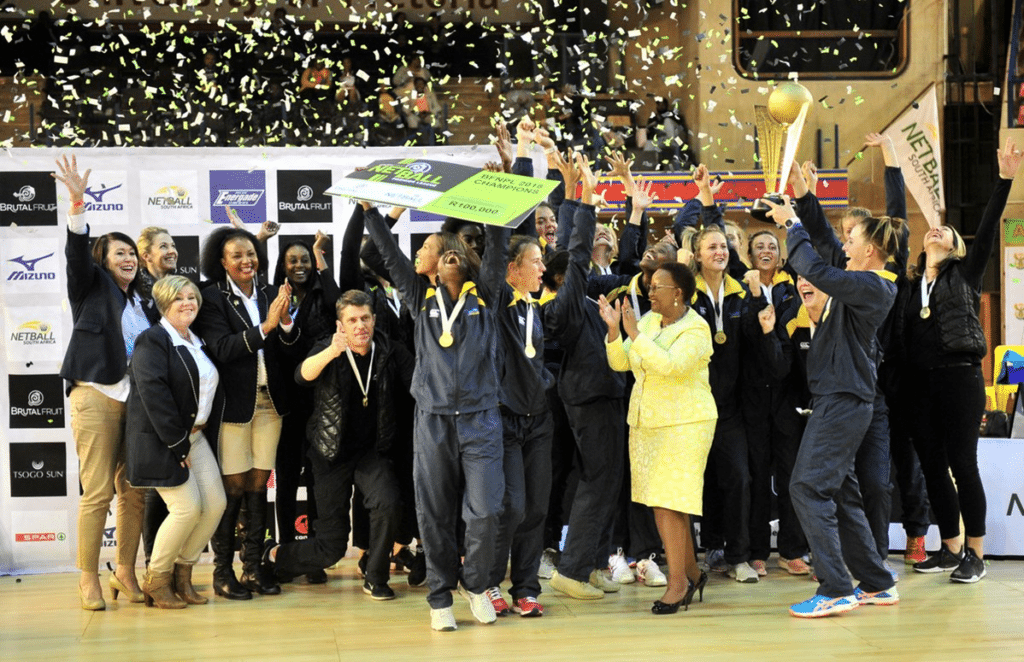 For a second consecutive season, the Gauteng Jaguars have won the Brutal Fruit Netball Premier League title following a breathtaking 49-47 victory over the Western Cape Southern Stings in Pretoria.

The Brutal Fruit Netball Premier League is the elite netball league in South Africa which features ten teams across a six week season. The league reached its climax over the weekend with the playoffs and grand final taking place.

Defending champions, the Gauteng Jaguars, topped the league with an unblemished record, and successfully dispatched the North West Flames 56-45 to safely reach the final. In the other semi final, the scores were a little bit closer.

When the Jaguars and Southern Stings met in the regular season, the Jaguars secured a comfortable 51-43 victory, however, this time around it was anything but comfortable.

Southern Stings would lead by three at half time, following good work in their defensive circle and clinical finishing on the break. Jenny van Dyk’s team got back in the game in the second half and overturned the deficit. When asked about her half time team talk van Dyk said:

“Sometimes you need that bit of a break away to gather your thoughts and to change the plan and decide where to pin the pressure so that we could get rewards on different spaces on court. And it worked, but then we kind of sank back again which wasn’t part of the plan. Still, a lot of character shown – they really wanted to win it. We just knew we had to defend by attacking hard.”

Wing defence Tshina Mdau, epitomized that spirit in the second half and was named player of the match. She was one of many key players that helped the Jaguars in becoming two time Brutal Fruit Netball Premier League champions. 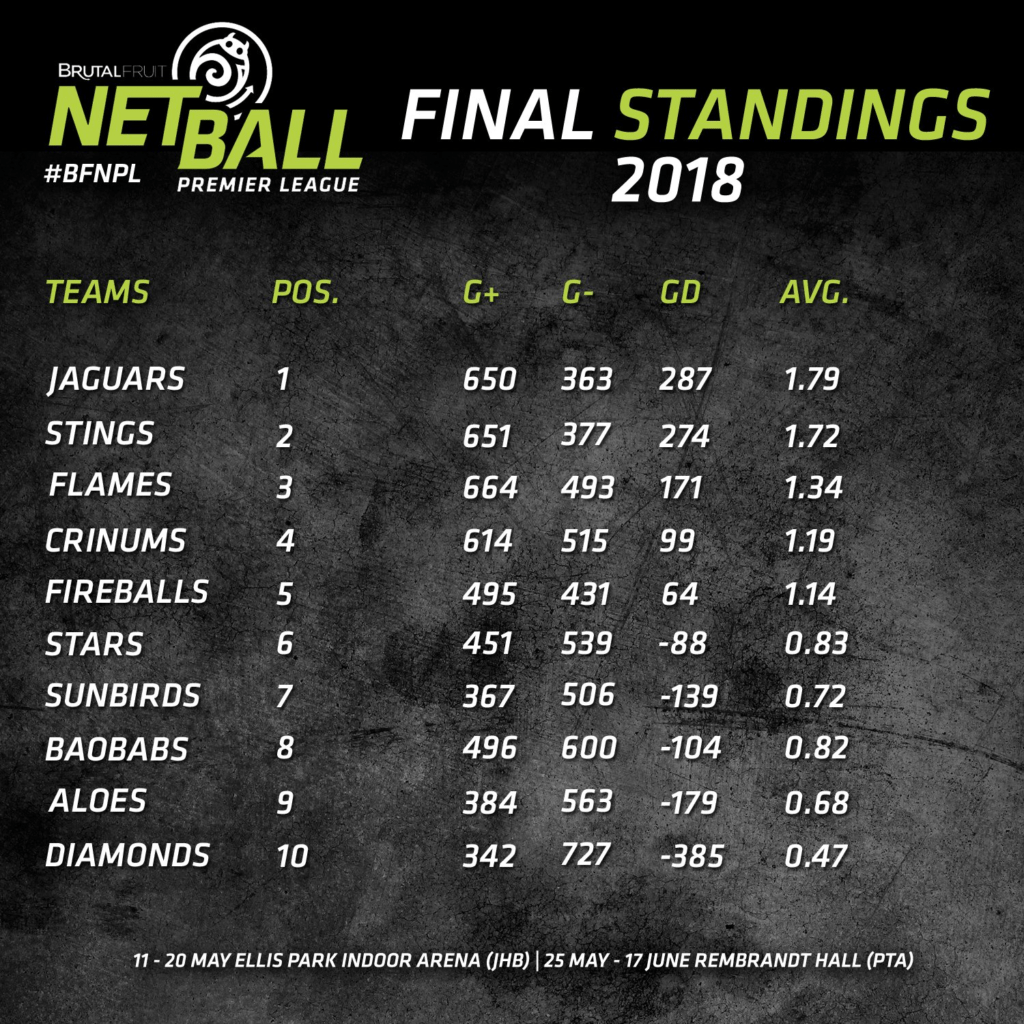