National Leagues Weekend Round Up (11-14th May)

New champions crowned in Singapore, reigning champions starting well in South Africa and league leaders maintaining a perfect streak in the UK – are just some of this week’s stories from our national league round up. Read on for our report from around the courts… 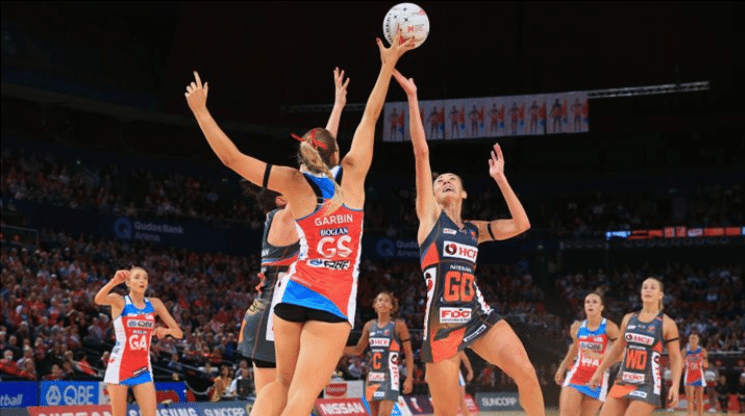 Another week of tense finishes and narrow margin victories, with West Coast Fever remaining at the top of the table was the story from this weekend’s Suncorp Super Netball League.

Fever defeated reigning champions Sunshine Coast Lightning 56-55, which is their third straight win of the season. In contrast, Lightning have lost all three of their games so far this season, leaving them with early ground to cover if they are to retain their title.

In the New South Wales derby, the Giants lost a nail-biter to the Swifts 55-54, which is their first defeat of the season. It was Sophie Garbin once again who held her nerve to sink the match winning goal. Helen Housby converted 23/27 for the Swifts and was awarded Player of the Match.

The Queensland Firebirds rose to third place following a 59-55 away triumph against the Melbourne Vixens. This was an even contest throughout, however, a strong final quarter did the job for the Firebirds. Jamaica shooter, Romelda Aiken grabbed 40 of the Firebirds goals.

Elsewhere, the Collingwood Magpies secured a 20 point victory over the Adelaide Thunderbirds. 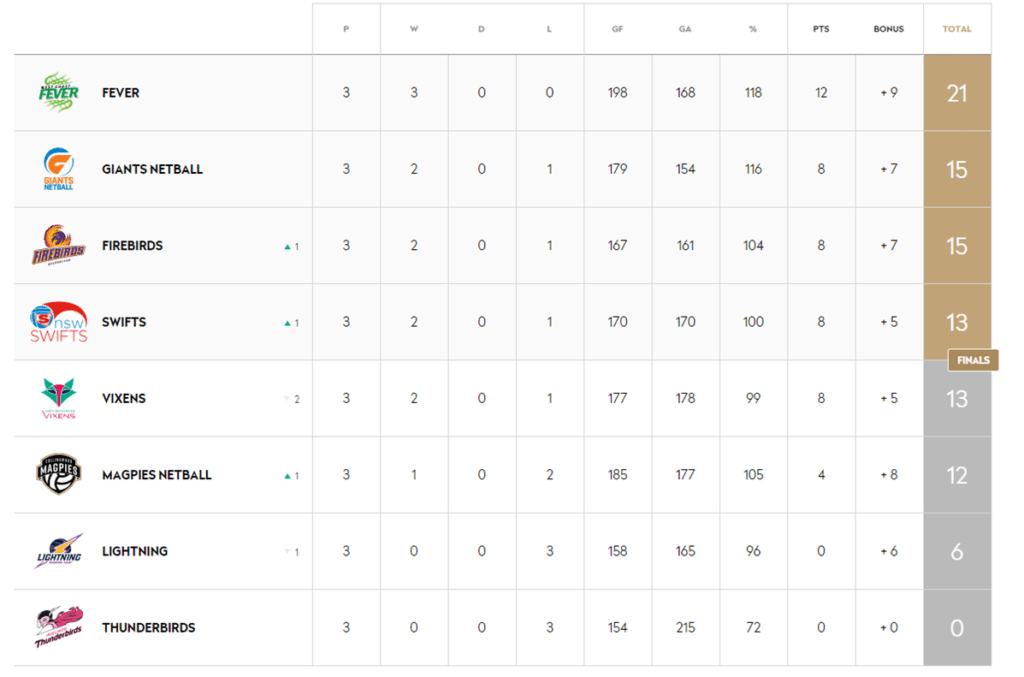 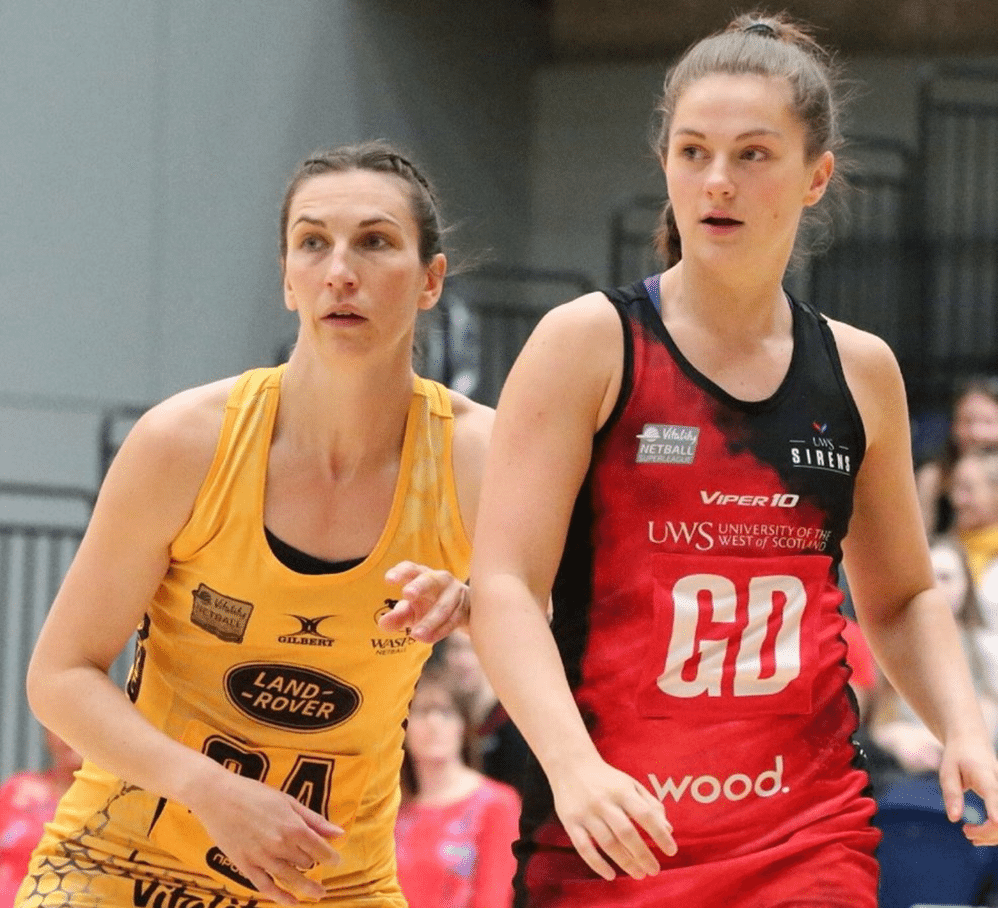 Wasps made it 11 wins from 11 over the weekend with a 45-59 win over UWS Sirens. The first quarter was tied at 14 each, but then the league leaders established control of the game.

Loughborough Lightning kept up the pace behind Wasps as they defeated the Celtic Dragons on Monday night. They still remain six points adrift from the league leaders.

The benecosMavericks dropped out of the top four following a 55-44 defeat to Severn Stars. As a result Team Bath and Manchester Thunder, who were both victorious over the weekend, both leapfrog the Mavericks who have fallen to fifth place on goal difference. All three teams are tied on 24 points. 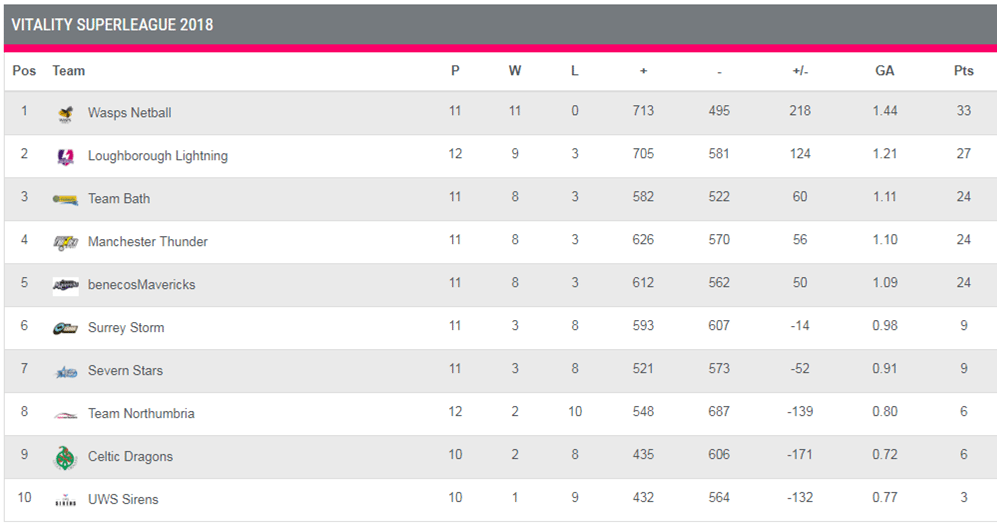 Over to New Zealand, where Central Pulse secured their third straight victory of the season following a 52-44 win over Mainland Tactix. Aliyah Dunn converted 33 times en route to victory for Central Pulse.

Northern Mystics secured their first win of the season after defeating Northern Stars 60-54. A combination of Bailey Mes and then Maria Folau from the bench scored the majority of Mystics goals, with Jamie Hume also adding from goal attack.

Round three will be completed on Wednesday evening when reigning champs Southern Steel play WBOP Magic which international fans can live stream for free here. 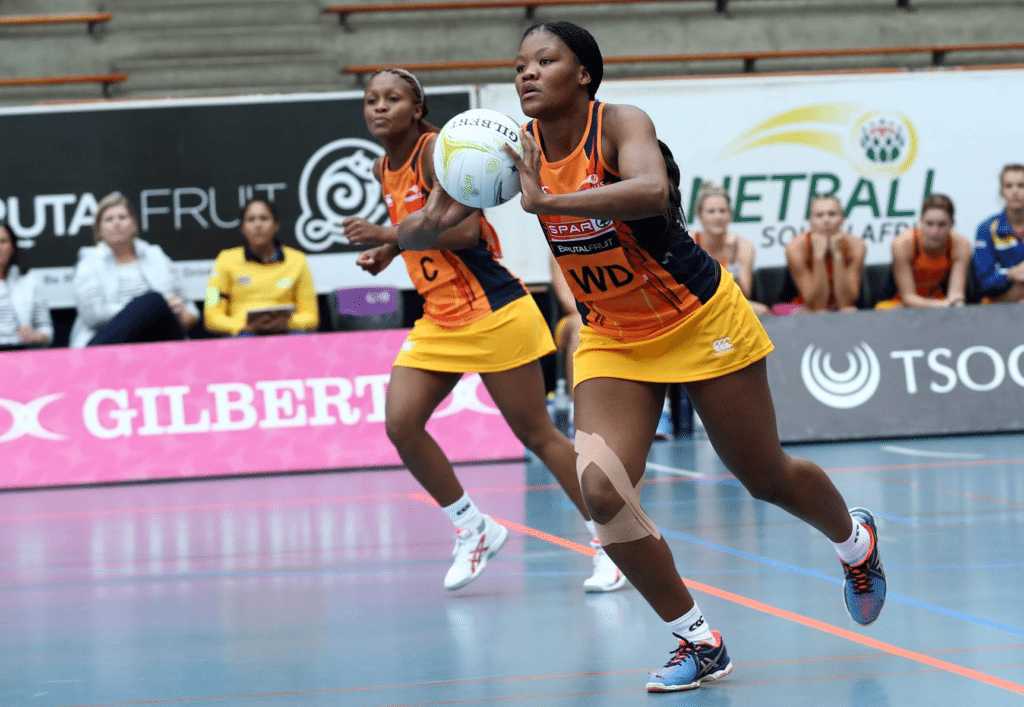 It was the opening weekend of South Africa’s Brutal Fruit Netball Premier League where the defending champions the Gauteng Jaguars made the perfect start to their title defence with two wins from two. They top the league on goal difference.

Jaguars coach Jenny van Dyk spoke about the confidence levels in her side post match:

“It’s fantastic but that can also lead to becoming complacent and a bit too relaxed so we’ll definitely go back and analyse everything we’ve done and work on the areas that weren’t so great.”

Full results and next weekend’s fixtures can be found here. 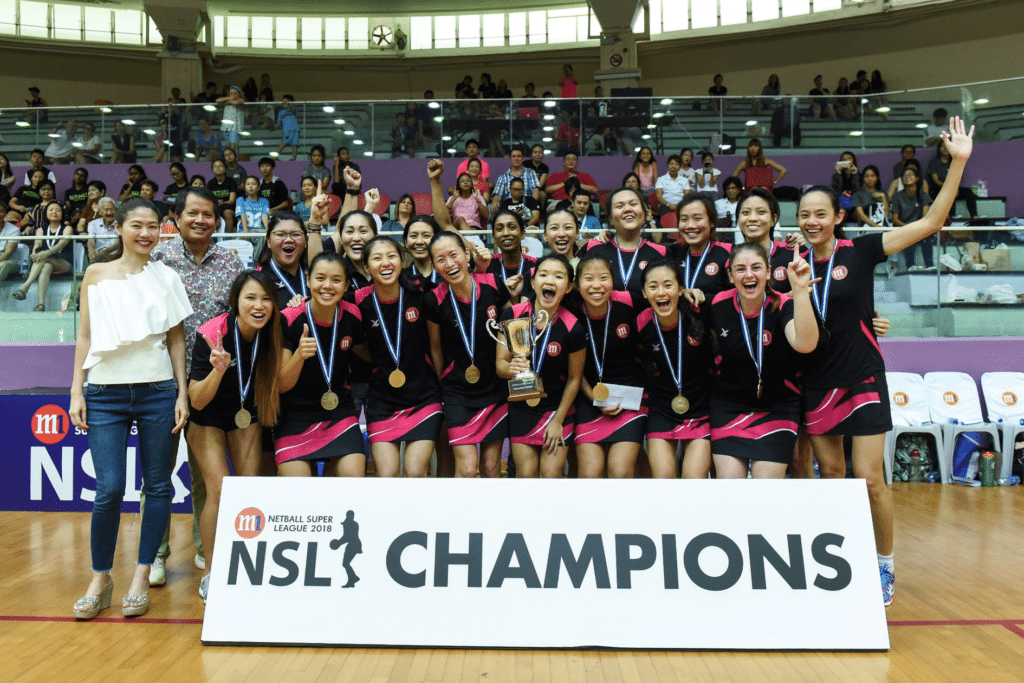 Finally, over to Singapore where new champions were crowned in the M1 Netball Super League Grand Final. The Blaze Dolphins defeated last season’s champions Mission Mannas 46-41, to capture the national title in a very competitive game.

Head over to Netball Singapore’s Facebook page here to relive all the action!