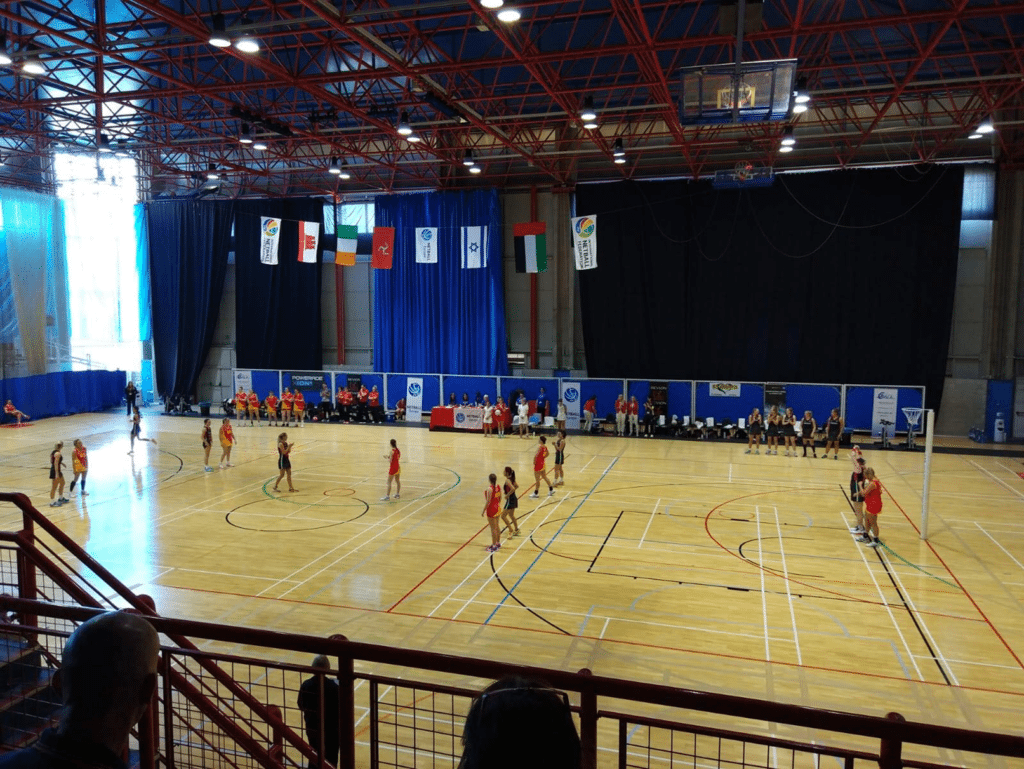 It was a thrilling weekend of netball in Gibraltar as Ireland secured the gold medal following a clean sweep of victories.

It was anything but straight forward for the ladies in green however, as this was a very closely contested competition, with the teams finishing 2nd-4th having to be decided via goal difference.

Ireland started their campaign with a victory over Israel which was later followed up with a one goal win over the Isle of Man. Their next test came from the United Arab Emirates in which they navigated a 44-31 win which would set up an opportunity to go unbeaten should they defeat the hosts Gibraltar in their final game.

Ireland took the opportunity and in the process the gold medal with another hard fought win, 39-34, to secure their second tournament victory of the year after their gold medal win in the Hong Kong 4 Nations Tournament back in February. 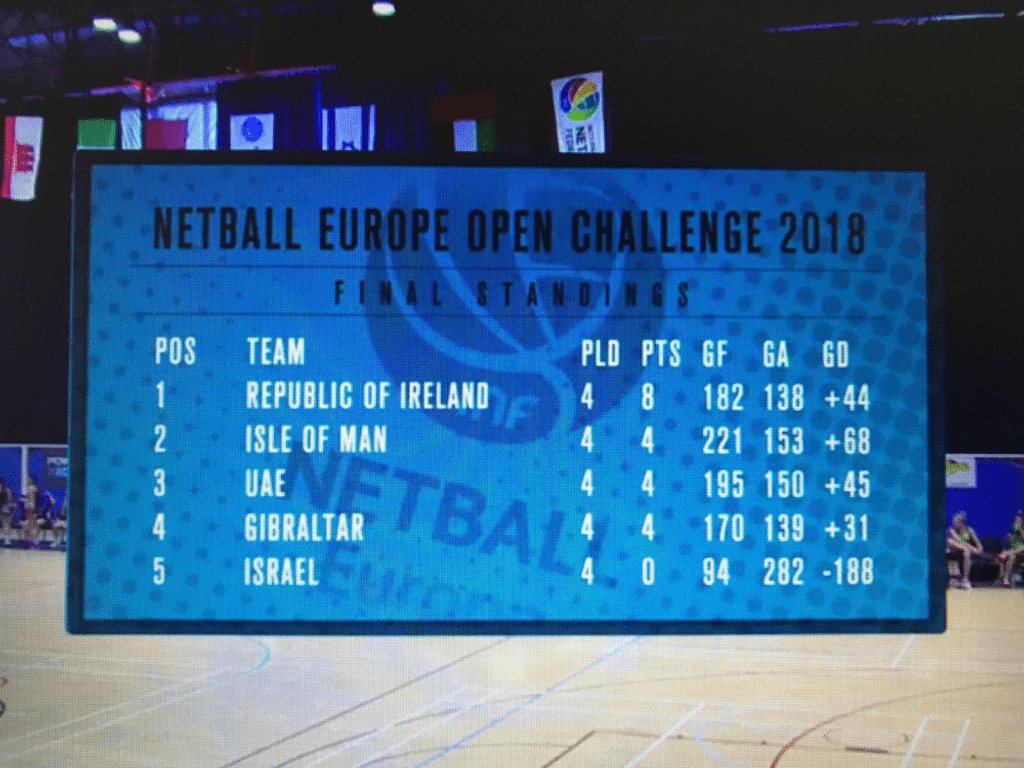 The event was a historic moment for both the Isle of Man and the United Arab Emirates. It marked their first international netball competition in which they finished 2nd and 3rd respectively.

There was an electric atmosphere every time the hosts Gibraltar would take to the court. They gave their fans many reasons to cheer throughout the tournament, especially during their breathtaking 43-42 win over the Isle of Man.

Israel had the opportunity to give their young players a first taste of international netball during the event. Their captain, Nomi Komar, said her side will take a lot of ‘inspiration’ from the competition that the squad will take into future events.

If you missed any of the action, you can re-watch the matches on Netball Europe’s YouTube channel here.