Some of the most recognisable names in the sport will return to club action this weekend as the Suncorp Super Netball League returns. The Super Netball League is Australia’s premier netball league that features some of the world’s best players. Here is our all you need to know guide about the forthcoming season.

The season will run from this weekend on wards until the weekend of August 25th/26th where the Grand Final is scheduled to take place. Eight teams compete in the league and a round robin with home and away fixtures will determine the top four who advance to the semi finals.

There has been slight changes to the league point scoring rules this season. Teams are now awarded a bonus point per quarter they win and four points for an overall win, meaning the maximum amount of points a team can collect from each game is now eight. Teams are awarded two points for a draw and no bonus points is given if a quarter is tied. 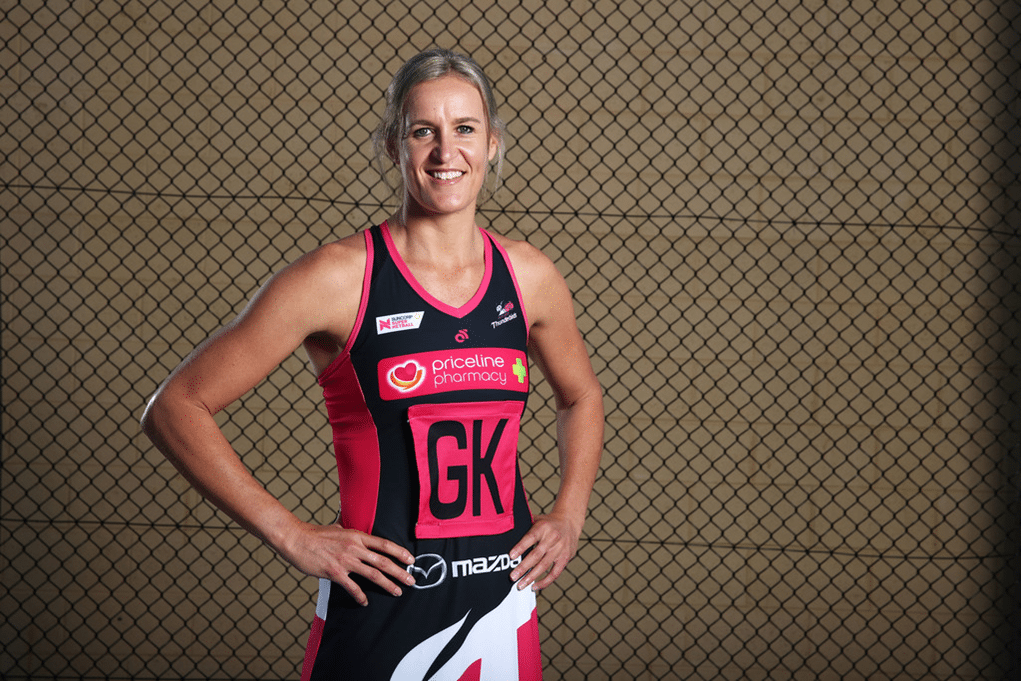 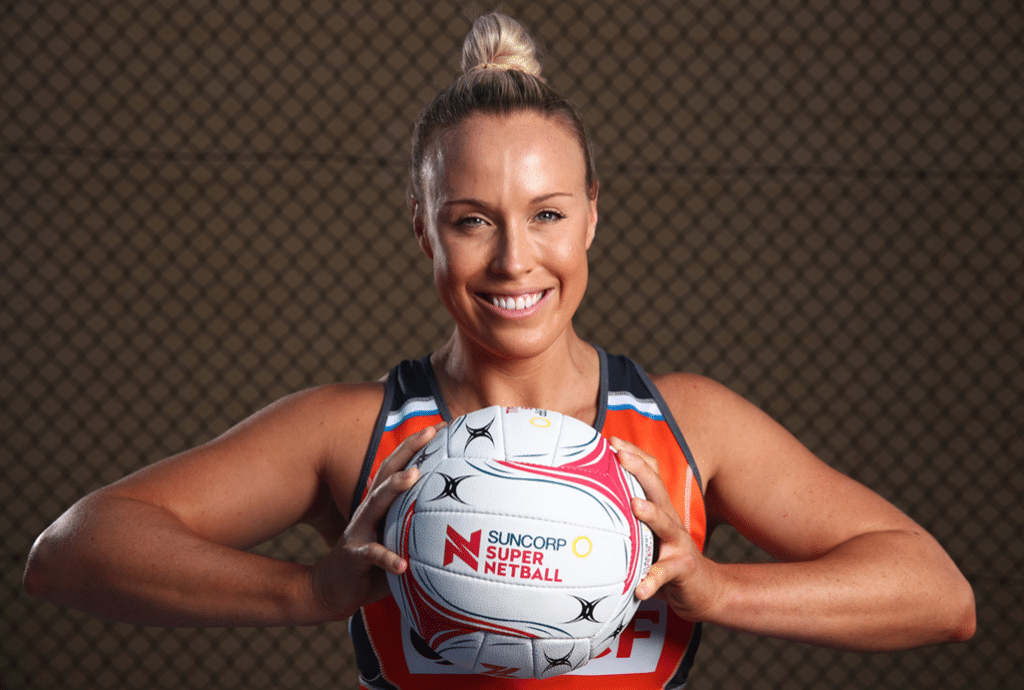 Last season’s third placed team, the Giants, will have Commonwealth champions Serena Guthrie and Jo Harten returning to the side for the second season while Kimberlee Green, who ruptured her Anterior Cruciate Ligament last season is included in the squad. They host the Sunshine Coast Lightning on the opening weekend of the season. 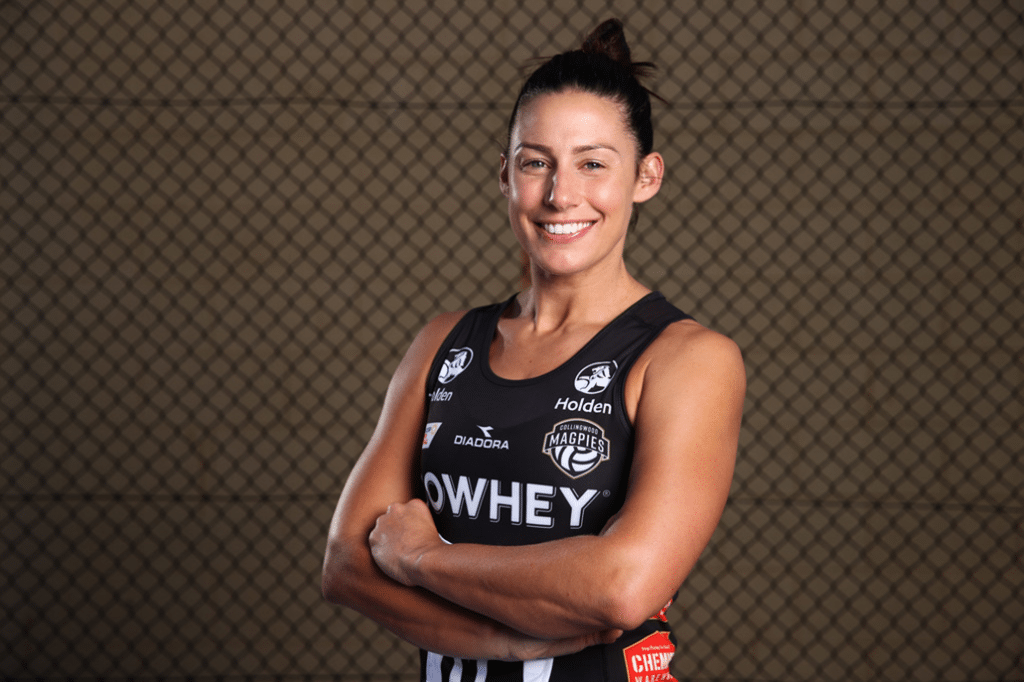 The Magpies finished fourth last season and have four Aussie Diamonds in the squad. They are April Brandley, Caitlin Thwaites, Madi Robinson and Kim Ravaillion. The Magpies play their first game of the Super League when they travel to Melbourne to play the Vixens. 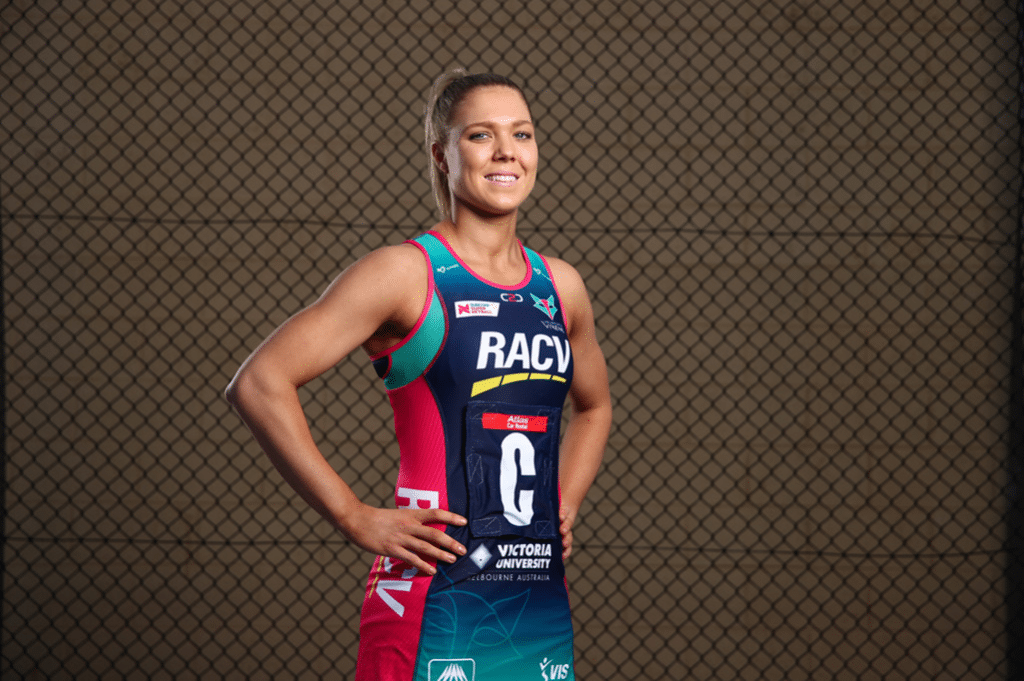 The top goal scorer of Gold Coast 2018 Mwai Kumwenda, will feature in the Vixens squad who finished in first place during the league phase last season but lost in the semi final. Also among the ranks are Jo Weston and Liz Watson who were present at the Gold Coast for the Australian Diamonds. Kate Moloney captains the side. 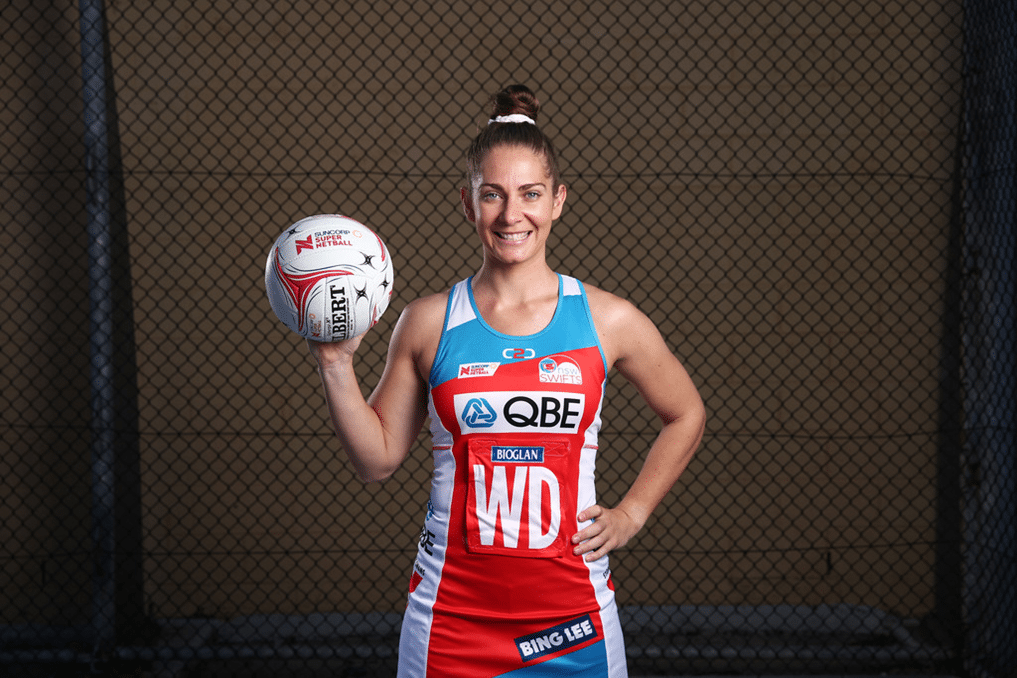 The hero of the Gold Medal final, Helen Housby, is in among the ranks for the NSW Swifts. Housby sunk that goal, as she secured England’s inaugural Commonwealth gold medal. The Swifts get going on Sunday where they play host to the Firebirds. 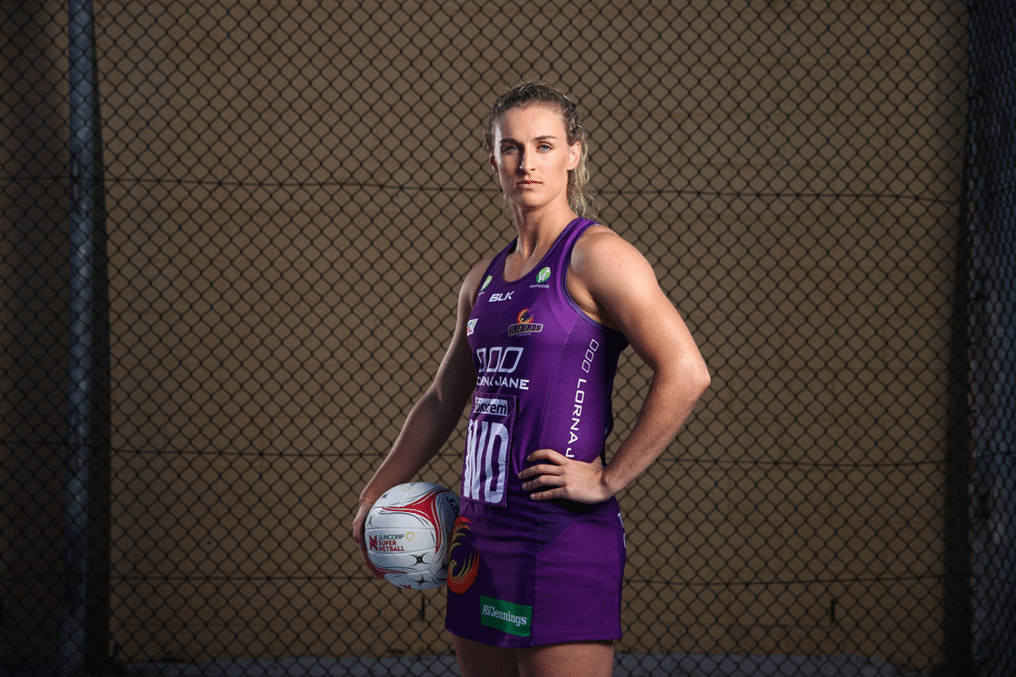 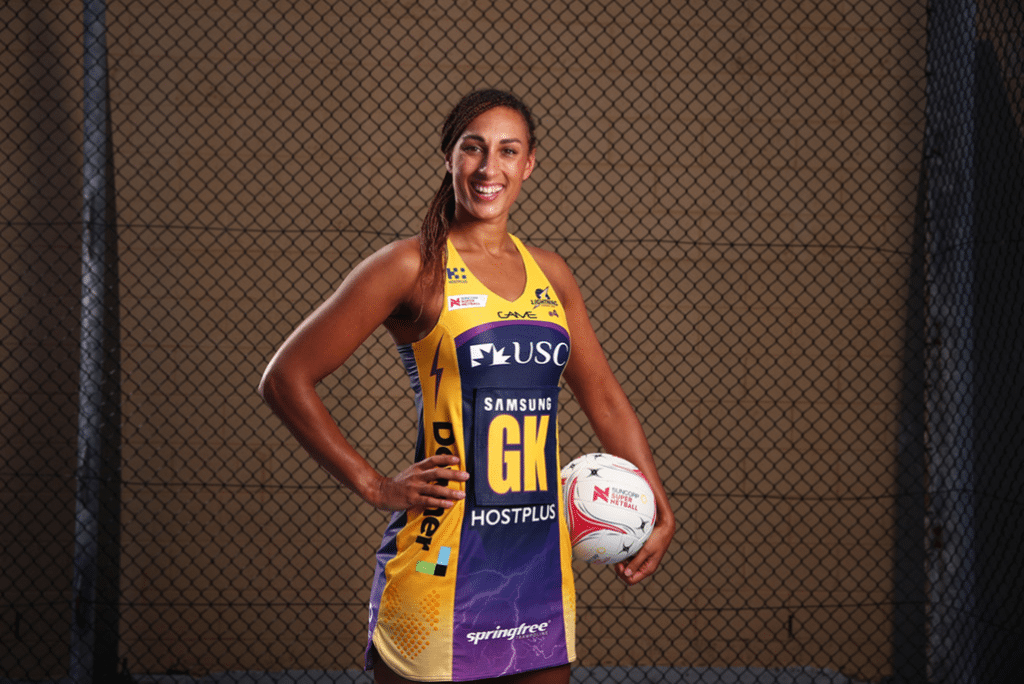 The reigning and inaugural champions of the Suncorp Super Netball League, Sunshine Coast Lightning, will be looking to defend their title against the chasing pack. Captained by newly crowned Commonwealth Gold medalist Geva Mentor,  they have Aussie Diamonds captain Caitlin Bassett and South Africa’s Karla Pretorious among the ranks. 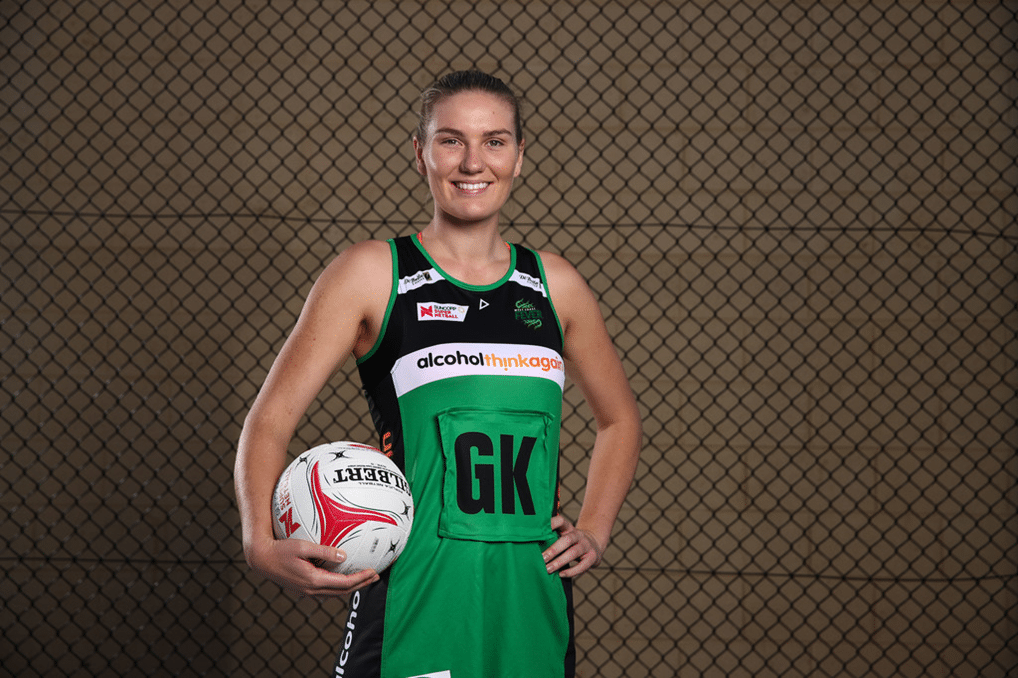 Jamaica shooter Jhaniele Fowler-Reid who had a very impressive Commonwealth Games features alongside Aussie Diamond Courtney Bruce in the West Coast Fever squad. Also featuring is nineteen year old Annika Lee-Jones. They play the Adelaide Thunderbirds in their opening game of the campaign this weekend.

For the full schedule across the season click here