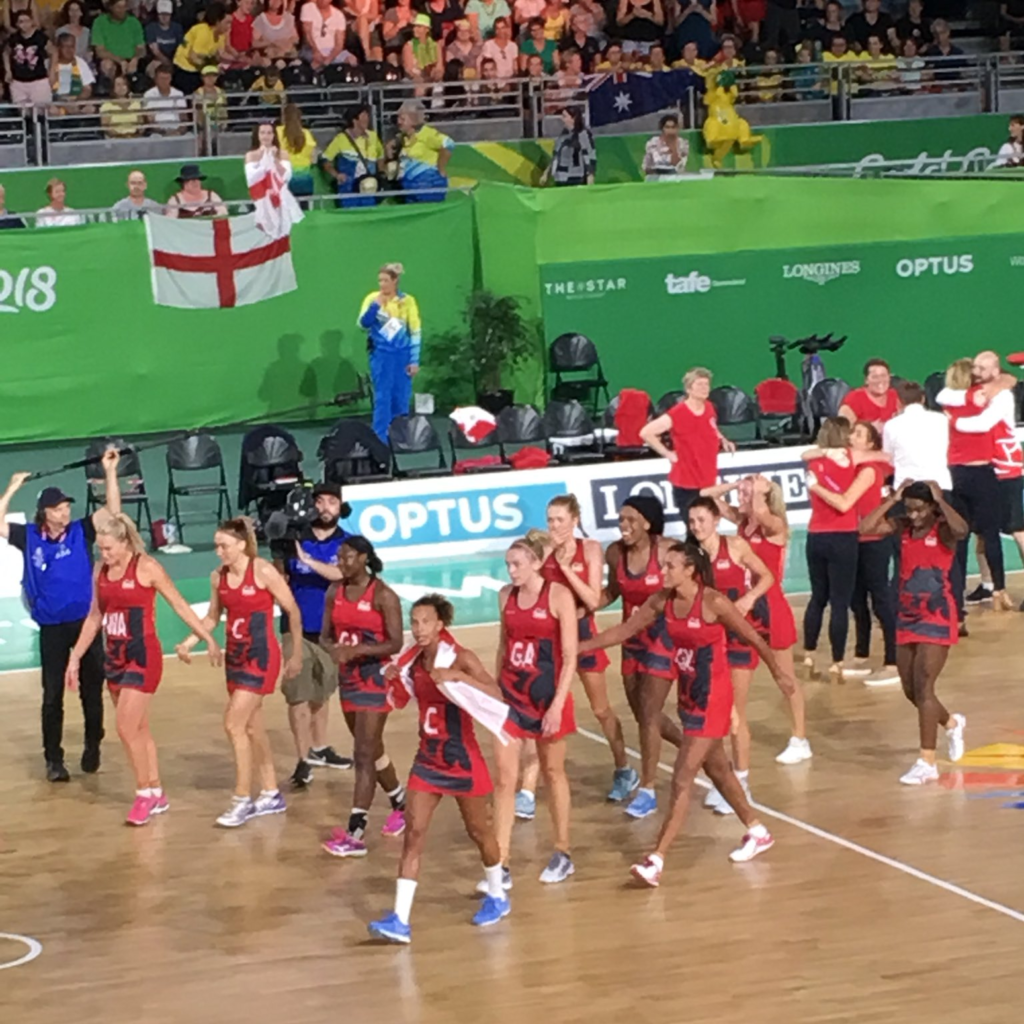 The England Roses made history by winning their first ever Commonwealth Games Gold Medal in a breathtaking game against Australia.

This was the first ever Commonwealth Games final that wasn’t Australia v New Zealand. Both sides had a 100% winning record coming into the final and matched each other right throughout the game.

Following a 25 all first half, Australia started to build a lead that would extend to four goals early in the final quarter. However, the Roses valiantly fought back and turned the game around with Helen Housby scoring the match winning and gold medal clenching goal on the final buzzer.

Elsewhere, Jamaica retained the bronze medal following a 60-55 win over New Zealand. This was another close game with the scores reading 29-27 in favor of the Sunshine Girls at half time. In the second half Romelda Aiken was proving to be too much of a threat for the Silver Ferns defense and helped her side gain their third ever Commonwealth Games Bronze Medal. 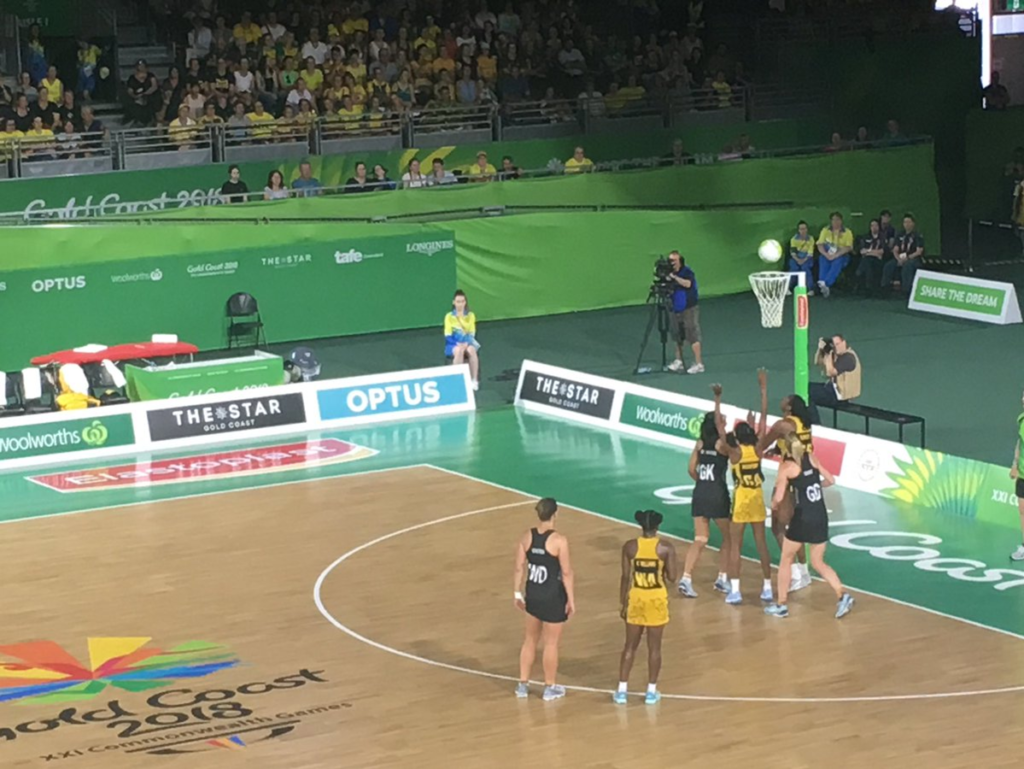 For the full results from the Gold Coast 2018 click here.

International Day of Sport for Development and Peace

We’re All In This Together #NetballFamily