Taini Jamison Trophy: Jamaica and New Zealand to meet in the final

On day three, Jamaica extended their unbeaten streak after defeating Malawi, while New Zealand bounced back from yesterdays defeat to beat Fiji. 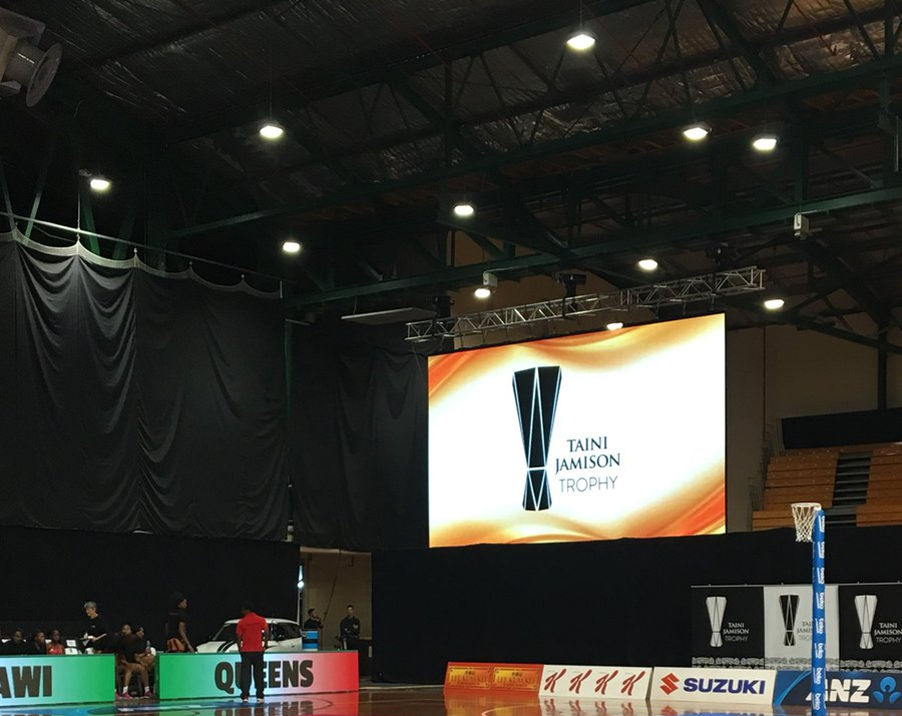 A crucial game started proceedings on day three. Malawi needed to win to stand any chance of progressing to Saturday’s final, while Jamaica were looking for their third win in a row.

The first fifteen minutes set the game up very nicely, with both sides looking good on the ball. Jamaica just edged it, taking a 15-13 lead into the second quarter. Jamaica continued to hold Malawi off in the second quarter and increased their lead by a single goal, to take the scores to 30-26 at half time.

Malawi came out firing after the interval. However, Jamaica did just enough to retain the lead by three. The final quarter saw Jamaica score six unanswered goals early, which proved to be crucial as Malawi couldn’t cut the deficit. 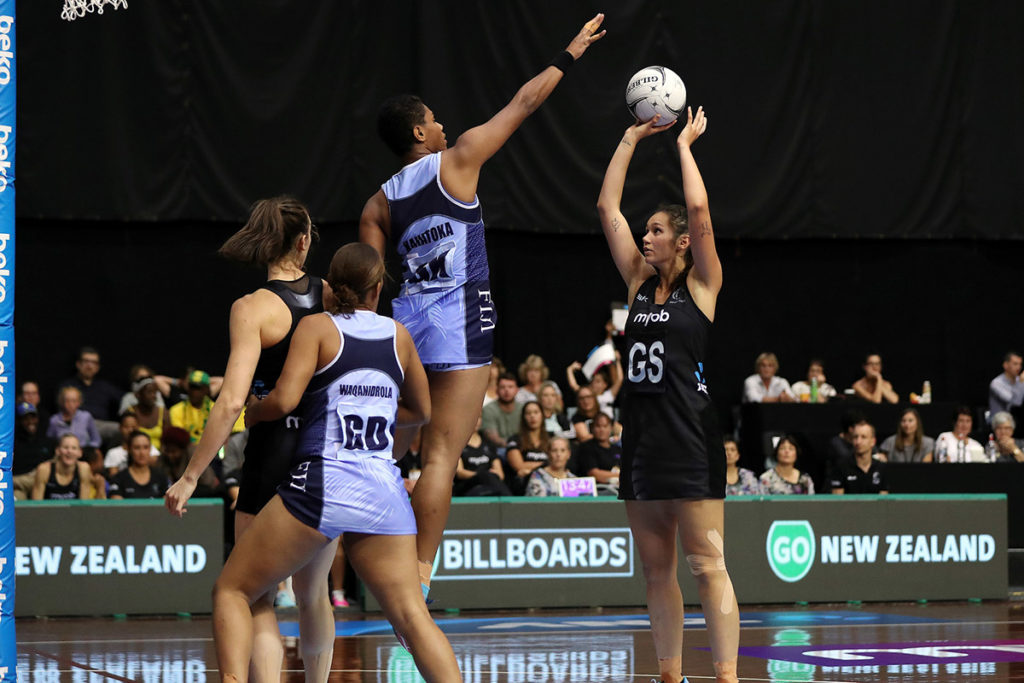 The Silver Ferns bounced back in style following the defeat to Jamaica on day two. They were boosted by the return of Kayla Cullen, who recovered from an ankle injury sooner than expected. Maria Folau also started for the first time in the series.

New Zealand would race ahead and open up a lead that couldn’t be closed. The scores read 41-16 at half time, with New Zealand dominating possession.

Fiji were limited to very little chances in the second half and New Zealand continued their relentless attacks upfront. Eventually, the game would finish with the Silver Ferns the big winners by 61 points.

This now sets up a rematch from day two in the final, as Jamaica and New Zealand will battle it out for the Taini Jamison Trophy. Elsewhere, Malawi will play Fiji in the third placed playoff