The international netball action keeps coming, as this week sees the return of the Taini Jamison Trophy.

The Taini Jamison Trophy is always an eagerly anticipated competition in the netballing calendar and this time round there will be an even wider interest with the Commonwealth Games just around the corner. No doubt all eyes will be on the North Shore Events Centre in Auckland, as four of the twelve competing nations at next months Commonwealth Games will compete for the coveted Taini Jamison Trophy.

New Zealand have never lost the Taini Jamison Trophy, but they will have have tough opposition who will be trying to break that trend this time around. Jamaica, Malawi and Fiji have all made the trip to Auckland for the four day competition. We take a look at each team.

The Silver Ferns have had a difficult start to 2018. A third place finish in the January Quad Series, which included defeats to England and Australia, was probably not the start Janine Southby had in mind to the new year.  However, retaining the Taini Jamison Trophy would be the perfect preparation for the Commonwealth Games, which is just over two weeks away.

Southby has had to make late changes to her squad for the Taini Jamison Trophy as Claire Kersten has been called in for Kayla Cullen, who has been ruled out due to a knee injury.

Shooters Ameliaranne Ekenasio and Maria Folau are to be ‘managed’ throughout the four day series as fellow shooter Maia Wilson has been called up into the squad.

Defender Michaela Sokolich-Beatson, is to win her first Silver Ferns cap during the competition. Michaela is from North Shore, meaning she will make her Silver Ferns debut in her own backyard, which will be a special moment for sure. 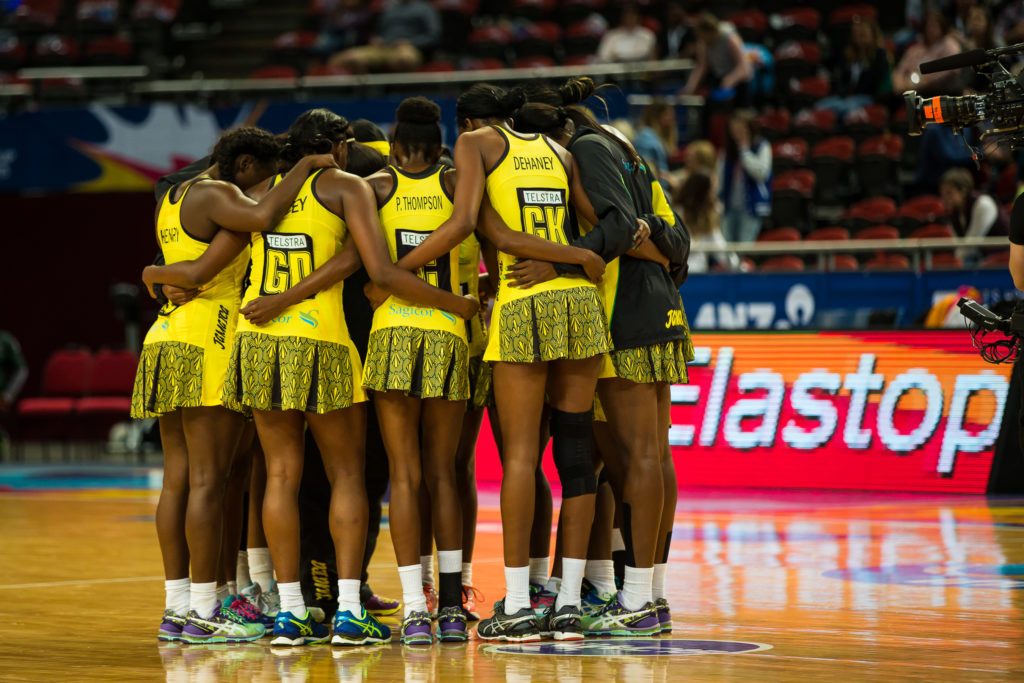 World number four, Jamaica, will be looking to retain or better their bronze medal finish from the last Commonwealth Games four years ago in a couple of weeks time. The Taini Jamison Trophy will be an ideal opportunity to build momentum going into the Games on the Gold Coast.

The Sunshine Girls play Fiji first in the Taini Jamison Trophy, which is also their first fixture at the Commonwealth Games. 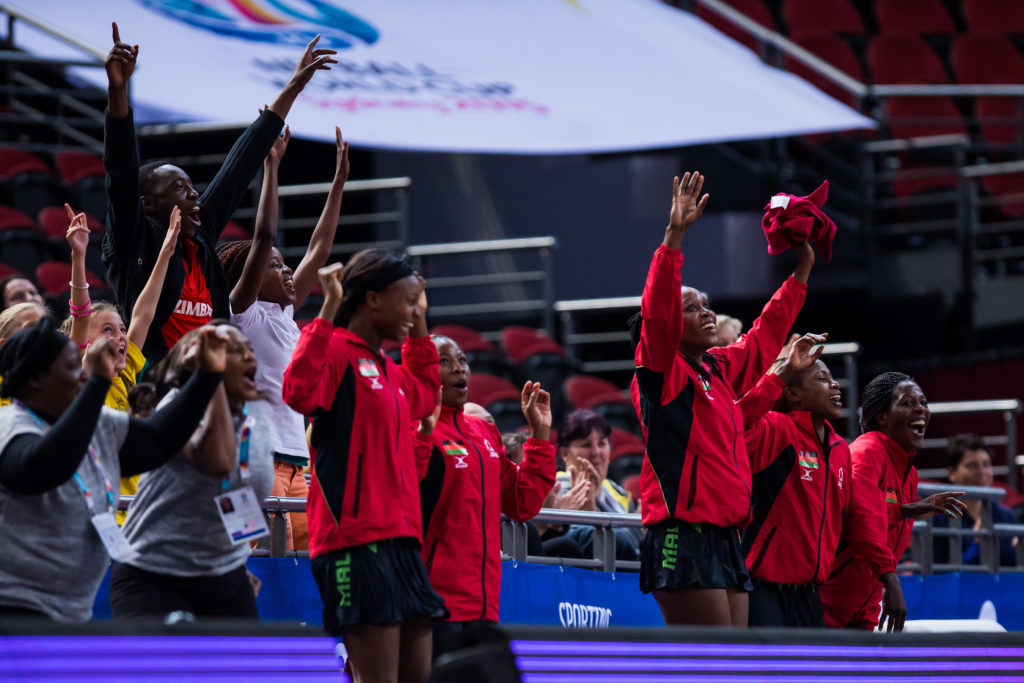 Malawi will play their first international matches since last November where they played a very entertaining three match series against England. Although the Queens lost all three matches, the games were very close and very high scoring.

The Queens opening game will be against New Zealand which will also be new coach Griffin Saenda first game in charge of the side. This will be the first encounter between the Silver Ferns and the Malawi Queens since the World Cup back in 2015. On that occasion the Silver Ferns were victorious 57-49.

Two players to look out for during this series and the Commonwealth Games are Mwai Kumwenda and Joyce Mvula. It is well documented that Kumwenda was the top goal scorer in Glasgow four years ago. Kumwenda was also Malawi’s Player of the Series back in November against England. Mvula has also been in fine form for her club side Manchester Thunder in the UK Superleague.

Maliana Rusivakula, Alisi Galo, Verenaisi Sawana and Episake Kahatoka were all present in Botswana last summer and have made the jump up into the senior side. Alongside the new additions to the Pearls squad is experience from the likes of Alesi Waqa, Nina Cirikisuva and Afa Rusivakula.

Fiji will play Jamaica in their opening match before playing Malawi and then finally the hosts, New Zealand.