With the Commonwealth Games fast approaching, two sides who will be competing at the Gold Coast next month, met over the weekend for a three match test series as Barbados played host to Uganda.

Both sides will be in separate pools at the Games next month, but the three match test series provided a great opportunity for both sides to prepare for their respective games in Australia.

The first test saw the She Cranes the victors by eight points, beating Barbados 48-40. It was a closely contested game with the scores tied up at 26 all at half time. Uganda shifted an extra gear towards the latter stages of the game and maintained their lead to see out the first win of the tri-series.

The first game marked a significant milestone for three players. Amanda Knight, Shonte Seale and Stefanie Patrick all won their first senior cap for Barbados. Thshanie Foster also made her senior debut in this series. 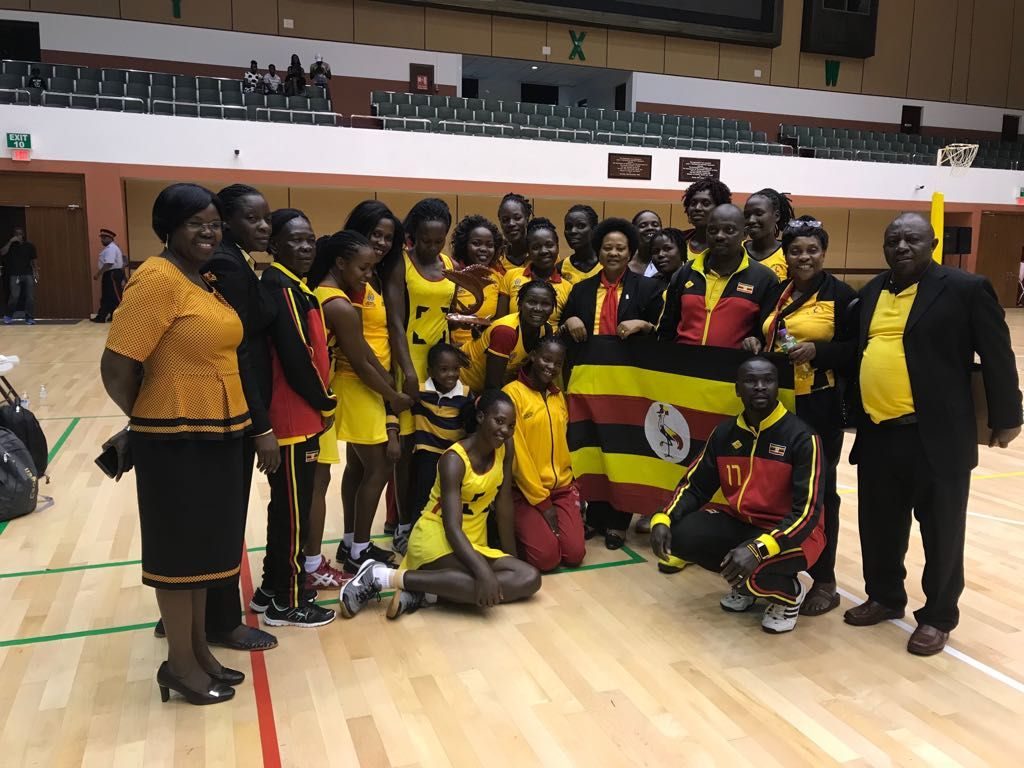 Uganda are four places higher than Barbados in the INF World Rankings, however, to keep the series alive, Barbados needed to win the second test in which they did in a hard fought 42-38 victory.

This was another closely contested game and it was Uganda who took the first quarter by three goals. Barbados turned the game completely in the second quarter by reducing the three goal deficit and in the process created their own three goal lead.

It was in the latter stages of the first test Uganda picked up the pace, however, Barbados extended their lead by seven in quarter three, which proved to be too much for Uganda to overcome.

It was winner takes all in the final test and the She Cranes took the win in the biggest scoreline margin in the series. A very good opening quarter set the tone for Uganda, wining it 13-5. This was followed by a strong second quarter which took the scoreline to 24-9 at halftime.

Barbados couldn’t overcome the deficit, despite playing better in the second half. The final score read 46-28 to Uganda who took the series title 2-1.

Both sides will head to the Gold Coast next month with a plethora of positives to take into the competition. For the latest developments, follow Barbados here and Uganda here. 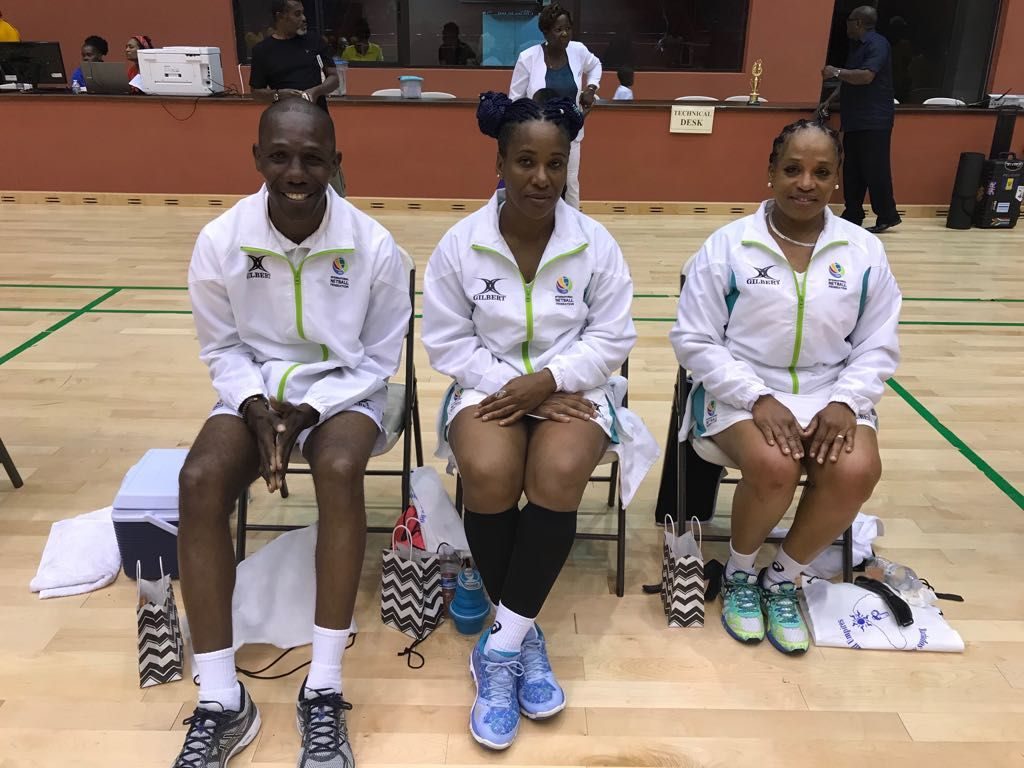