Ireland lead the way following two wins from two at the half way mark.

It has been an intriguing few days of international netball action in Hong Kong as the Four Nations Netball Tournament reaches the halfway stage.

With only six spaces separating all four side in the INF World Rankings, this was always going to be a tough competition to call. It is Ireland however, who lead the way with two wins out of two at the halfway point of the competition.

On day one it was Ireland who opened proceedings against Singapore. Both teams are the highest ranked coming into this tournament, with Singapore 19th and Ireland 22nd in the INF World Rankings. Ireland took the win with a 40-26 victory, the biggest winning margin of the competition so far. 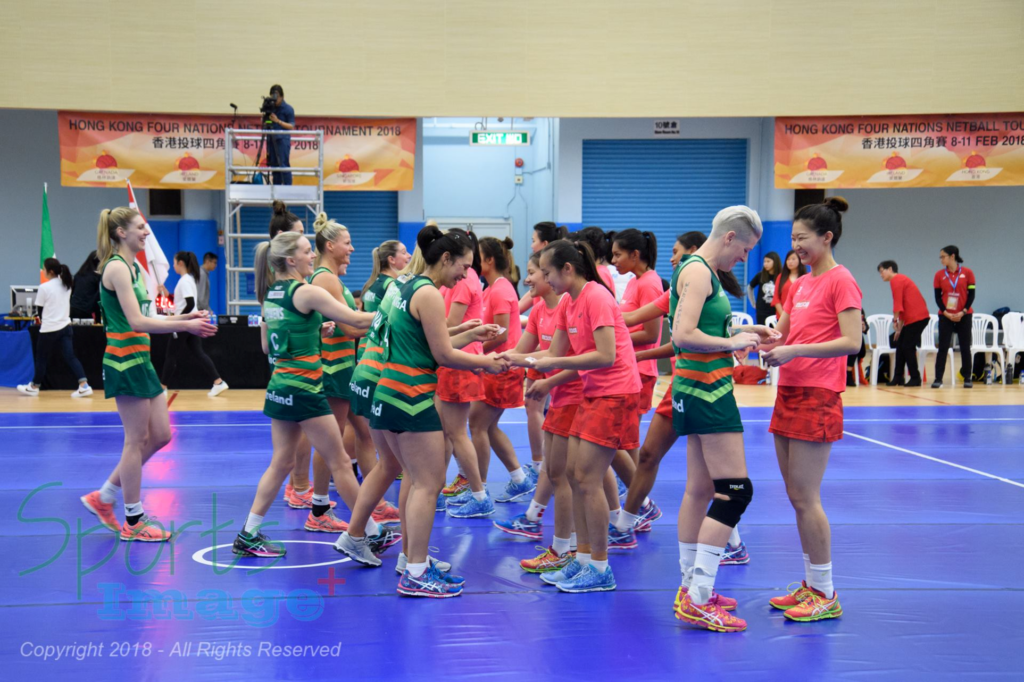 In the second match of day one, the hosts Hong Kong took on Grenada. This was a closer game with the hosts taking a ten goal victory, 48-38.

The second day featured two incredibly close games, the first being between Ireland and Grenada. The Irish overturned a five goal deficit in the final quarter to win 35-32.

Hong Kong and Singapore then played the final game of the day. The lead kept switching early on, however, it was Singapore who eventually took the win 40-36.

*matches are in local times

Even at the halfway stage this tournament is very difficult to predict. Anything can happen on day three which you can watch live on the Hong Kong Netball YouTube channel found here. 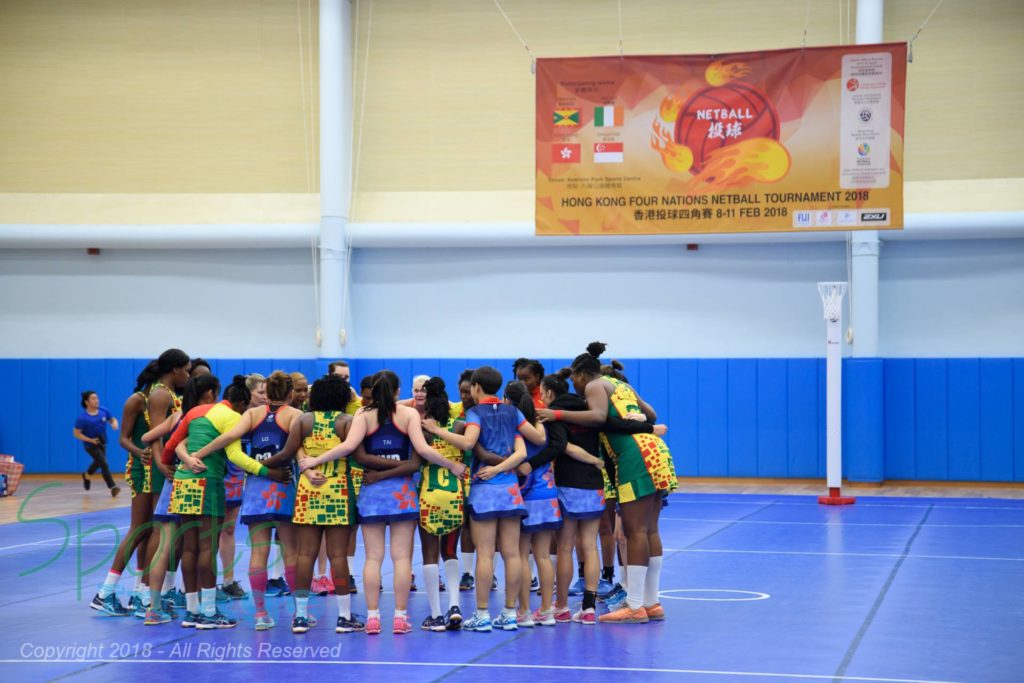