After seven years in charge of the national netball team in Brunei, Thilaka Jinadasa has left her role as head coach.

Thilaka Jinadasa has been an influential figure in developing netball in Brunei since she took over as national coach in 2011. Prior to her appointment, Brunei’s only notable appearance on the international stage was at the 1993 Arafura Games. Since then, Brunei have won back to back bronze medals at the South East Asian (SEA) Games and have competed at the Asian Netball Championships.

During last years SEA Games, Brunei won two out of their five games, taking the joint bronze medal alongside Thailand. This was also the case two years prior at the 2015 games.

The seven years in charge makes Jinadasa one of the longest serving foreign coaches in Brunei. Jinadasa will return to her old post as the national netball coach of Sri Lanka in time for the 2018 Asian Netball Championships.

Thilaka Jinadasa’s tenure as national coach was honored by the visit of Her Royal Highness Princess Fadzilah Lubabul Bolkiah in an event organised by the Brunei Netball Association (BNA). The event was a farewell ceremony that appreciated Jinadasa’s services to the team. 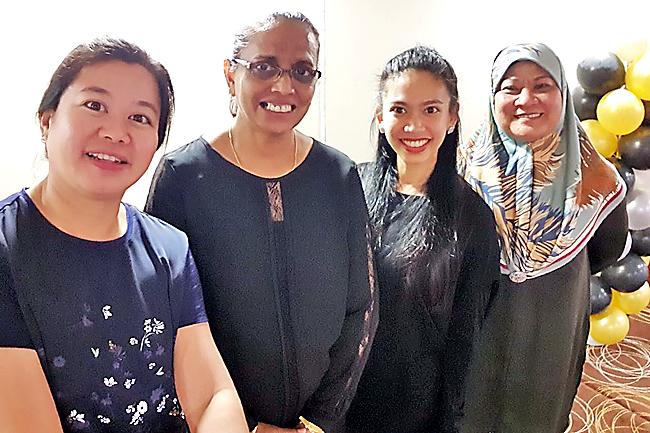