Latonia Blackman is one of Barbados’s most recognisable sports stars. She has represented her country for over two decades, winning over 100 caps in the process. Nobody has played for Barbados more times than Latonia Blackman. Her versatile style of play has seen her play in every position at some point for the national team.

Her achievements were recognised in the recent annual Barbados Olympic Association (BOA) Awards ceremony that took place before Christmas. The award ceremony is a showcase of all the athletes and administrators who have ‘contributed to the advancement of Olympism throughout the year.’

Latonia was awarded the Senior Female Athlete of the Year Award as well as the President’s Award. 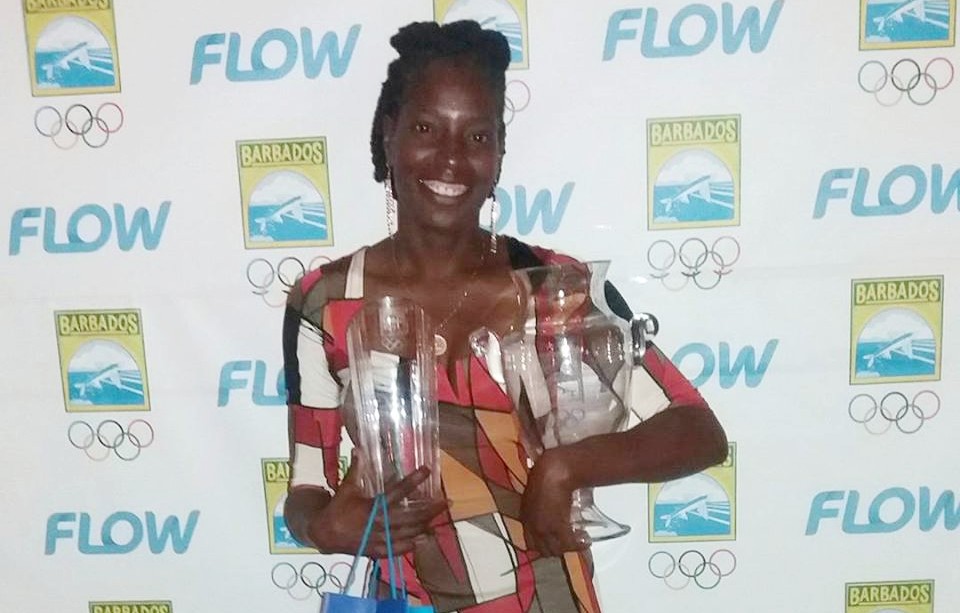 Barbados recently moved back into the top ten of the INF World Rankings, and are currently ranked 10th.

Barbados will competing in the Commonwealth Games in April, where they have been drawn in the same pool as; Australia, Jamaica, South Africa, Fiji, Northern Ireland.