2018 is upon us, which is set to be an exciting year of international netball and there isn’t too long to wait for the action to get underway.

The first international netball event of 2018 takes place in Grenada, where they will welcome St Vincent & Grenadines & St. Lucia. The three sides will compete over the weekend of the 12th and 14th.

A crucial weekend in Scotland will determine the European qualifiers for next year’s World Cup with two spaces up for grabs. Northern Ireland, Wales and Scotland will be competing to take these spaces in what promises to be a dramatic and exciting weekend of netball.

Four spaces separate the three sides in the INF World Rankings. Northern Ireland recently moved into 8th in the world in the latest INF World Rankings update while Wales are ranked 9th and Scotland moved to 11th.

The action starts on the 19th and will conclude on the 21st. All three teams will also be competing at the Commonwealth Games in April. 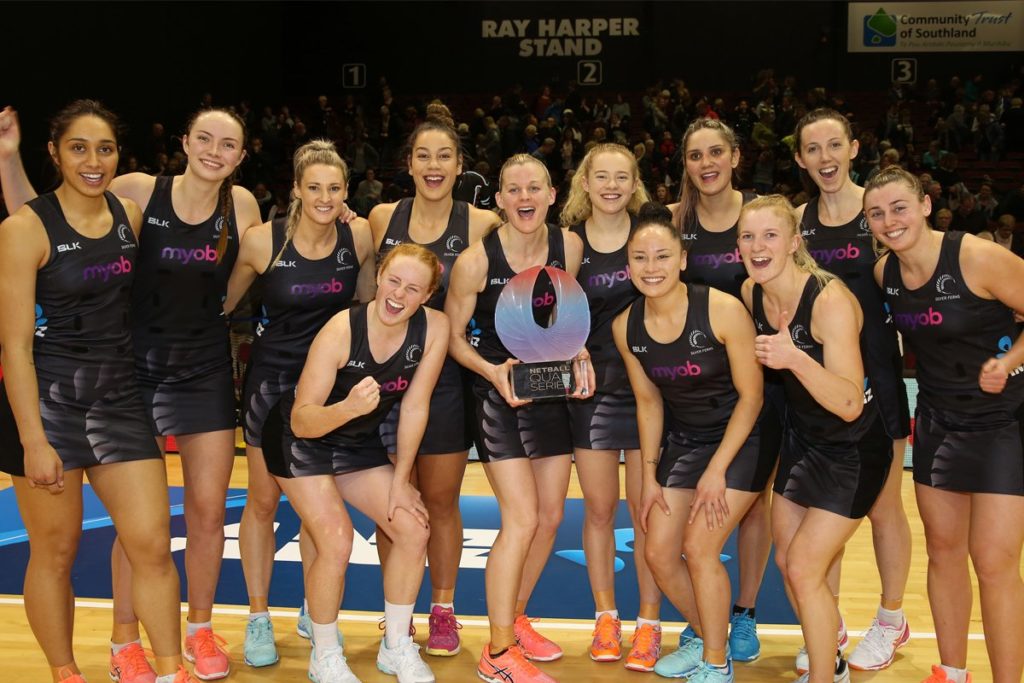 The Quad Series returns in January, taking place in London and Johannesburg featuring four of the top five ranked teams in the world. Australia, New Zealand, England and South Africa will all play each other in a series of matches taking place on the 22nd, 25th and 28th.

New Zealand will be looking to defend their title which they won last September. The last Quad Series was one of the closest we have ever seen with all teams securing at least one win. All four sides will also be competing at the Commonwealth Games which adds even more importance to the series, with players looking to secure their place on the plane to the Gold Coast.

The first match of the series takes place in London on the 22nd, where the England Roses will take on World Champions Australia.

Recap on what took place at the last Quad Series here.

Take a closer look at the international events calendar here.