Over the weekend, the Mission Foods Nations Cup came to an end with the Cook Islands defeating Swaziland in the final.

The Mission Foods Nations Cup has certainly been an entertaining watch over the last week. The final featured the two lowest ranked sides out of the six competing nations. Swaziland are ranked 30th in the INF World Rankings and the Cook Islands currently do not have a ranking. Both sides had impressed throughout the week with Cook Islands coming into the final having won all of their matches and Swaziland winning all but one match. 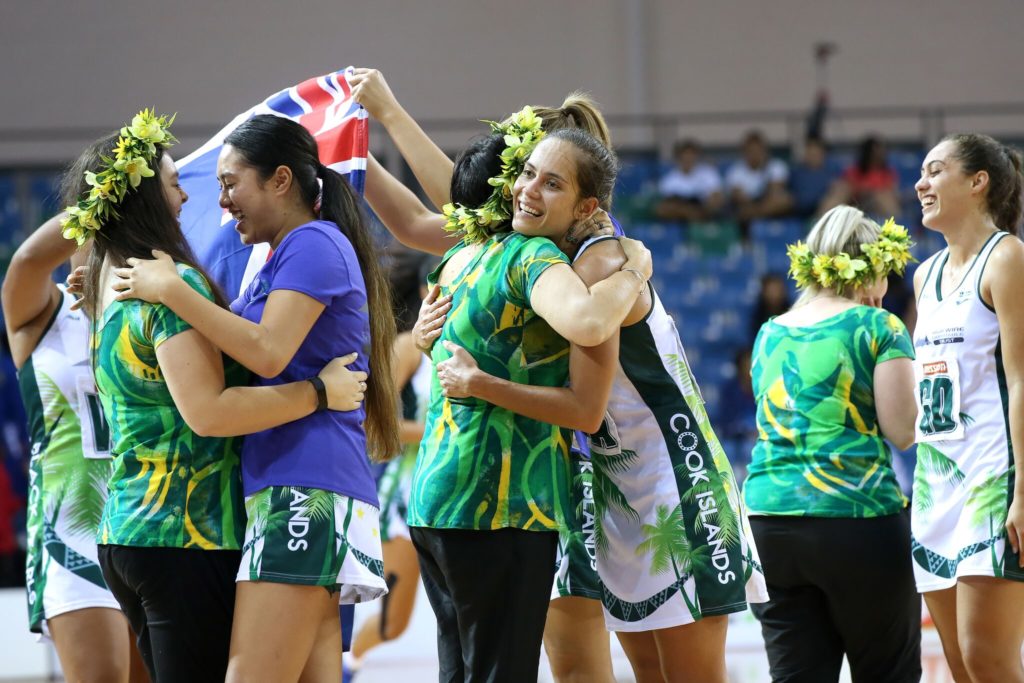 This game was certainly worthy of any final, edge of your seat netball throughout. The first quarter went the Cook Islands way, leading by four at quarter time. Both sides exchanged goals in the second quarter but the undefeated Cook Islands remained in front, keeping their four point cushion to lead 24-20 at half time.

Swaziland came out firing after the break and kept chipping away at the Cook Islands lead. It was very rare that Swaziland would miss an attempt on goal once they got into position. In fact, they only failed to convert three attempts the entire match, finishing the game with a 93% conversion rate. The Cook Islands defended well to prevent Swaziland getting the opportunity on goal and remained two in front going into the final fifteen.

The final quarter was very low scoring but incredibly exciting. Swaziland reduced Cook Islands lead to just one but couldn’t find a way to take the lead. The Cook Islands remained in front and saw out the game to become the 2017 Mission Foods Nations Cup champions. 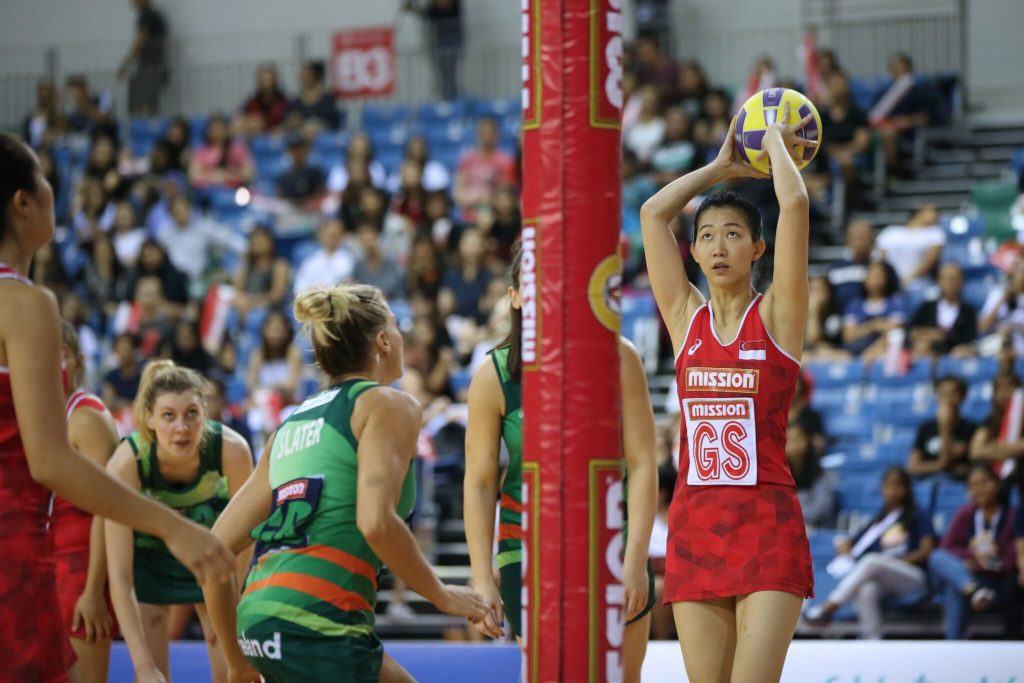 Elsewhere, the battle for the bronze medal took place between Ireland and the hosts Singapore. Ireland had won three out of their five preliminary matches, while Singapore had won two out of the five. When both of these sides met in the preliminary rounds, it was Ireland who took the win.

The Irish started well once again, as they took a three point advantage after the first quarter. Over 1,600 spectators was in attendance and the hosts gave them much to cheer about when they overturned Ireland’s lead in the second quarter. Singapore would lead 27-23 at half time.

Singapore would control the second half and increase their score by twenty in the third quarter. This opened up a fifteen point lead going into the final quarter, which ultimately was too much for Ireland to overturn. 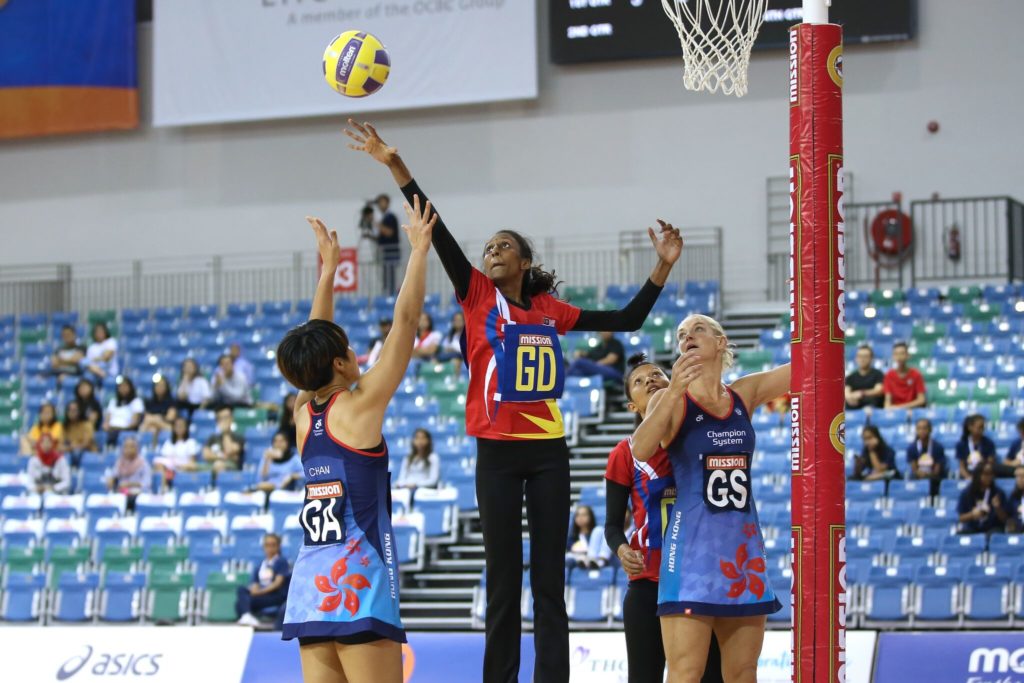 Hong Kong and Malaysia had one of the closest games in the preliminary stages of the competition and this continued in their 5/6th placed playoff. The lead constantly switched, making it a very difficult game to predict. Malaysia took a slender 10-9 lead into the second quarter, which was overturned by Hong Kong, as it was them who led 21-20 at half time.

Hong Kong was victorious when both of these sides met in the preliminaries, and continued to lead at 3rd quarter time by a slender one goal. Malaysia turned the game completely around in the final quarter and would secure their first win of the competition and the 5th placed position.

To re-watch any of the Mission Foods Nations Cup go to Sport Singapore’s YouTube channel here.