Have you ever played netball in such a scenic place as this? The Barbados Independence Invitational Games is a multi sport event that is currently underway and over the weekend the netball tournament came to a close.

Hosted by the Barbados Olympic Association (BOA), the Barbados Independence Invitational Games (BIIG) is a celebration of local sports within the country which hosts national championships, including in the netball. This is the second staging of the event which was set up last year to celebrate Barbados’s 50th anniversary of independence. 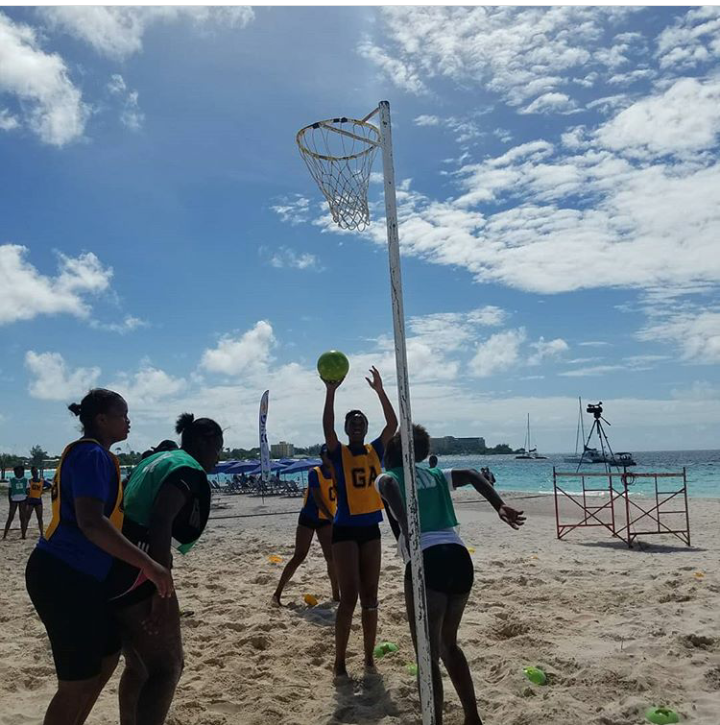 Set in the most scenic of backdrops, the netball competition took place between 17-19th of November. The competition was contested in a round robin format and parts of the matches was live streamed on Facebook via the BIIG – BOA Independence Invitational Games Facebook page.

The competition concluded with the team White Wash taking first place just ahead of Yellow Fever who came second.

Barbados’s national netball team are currently ranked 11th in the INF World Rankings and will be one of the twelve teams competing at the Commonwealth Games in the Gold Coast, next April.