An action packed weekend of netball came to a close on Sunday night at the Hisense Arena, and it was England who took the Gold Medal against Jamaica. Read how here.

If day one of the Fast5 World Series taught us anything it was that two teams set the early marker. Jamaica and England won all three games on day one and were seen as the teams to beat. The question on everybody’s lips on day two: ‘could they keep it up?’

England were up first and they had a big test, in Australia. Australia was still in contention for the Gold Medal position but they needed to win this game. Something had to give in this game and it was the hosts who set the early pace, leading 14-9 at half time. England made the most of their power-play in the second half and with smart shooting from Helen Housby and Natalie Haythornthwaite they secured a crucial 28-19 win.

After this result the ball was firmly in Jamaica’s court as they were up next. They were up against defending champions New Zealand, who’s reign was severely under threat. The fast Ferns lost twice on day one and couldn’t afford to lose another. They started poorly however, as they only converted 4 goals during their own power-play thanks to smart defending by the Sunshine Girls. Jamaica star shooter Jhaniele Fowler-Reid proved to be much for the Ferns defense as she scored 16, leading her side to a 30-23 victory.

This result meant we were destined for new champions. England and Jamaica needed to play each other in the final round robin game, an appetizer for the Gold Medal match later in the night. It was Jamaica who kept their undefeated record, blowing England away during their power-play. The 47-38 victory by the Sunshine Girls meant they topped the league going into the grand final.

Before the Grand Final came the 5/6th playoff and the Bronze Medal match. South Africa defeated Malawi, who earlier in the day almost beat New Zealand, 28-17 to claim 5th place. It was an unusual sight to see giants of the game, Australia and New Zealand face off for the Bronze Medal. This of course has been the final for the last three World Series in which New Zealand have won. In front of their home crowd, it was Australia who took the Bronze Medal after an impressive 34-15 victory over their rivals.

Anticipation grew ahead of the Gold Medal final between the two sides who had been scoring freely all weekend. With Jamaica beating England in the round robin, many had them down as favorites. It was England, however, who raced into a 13-4 lead in the first quarter. Jamaica responded well in the second quarter, winning it 12-5, cutting the lead to just two at half time. Both sides still had their power-plays to use in the second half which made it impossible to predict what was going to happen. Jamaica used their first, but the stern English defense neutralized the Jamaica attack, only allowing them to score 8. The scores were level at 24 all going into the final quarter, however, England had their power-play to use and despite the best defensive efforts from the Jamaicans, England took the Gold Medal 34-29. This is England’s second World Series title, their first under the Fast5 rules. 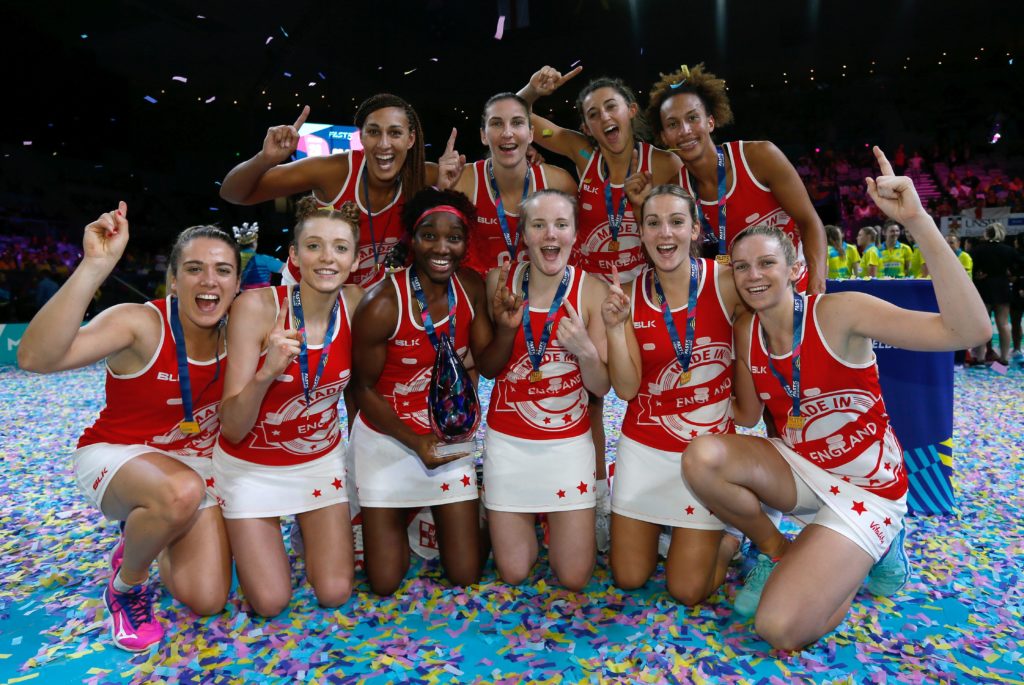