Next up on our countdown to Fast5 World Series are a team that never ceases to captivate the crowd, the Malawi Queens.

Vibrant, dynamic and full of energy are perfect attributes for any side that plays Fast5 and Malawi have this in abundance. From their sharp shooting, to their blistering pace on the ball to their colorful celebrations, Malawi are certainly a team you can’t miss at Fast5.

Following their third place finish last year, their best ever, Malawi will certainly want to build on what they achieved twelve months ago. Last year their ability to score, particularity during their power-play, caused teams so many problems.

Captain Joanna Kachilika said at the captain’s call that they are ‘ready for any team’.

Star shooter Joyce Mvula, who was at last years tournament will be one to watch. Still at the young age of 23, Mvula has represented her country at senior level at the biggest tournaments in netball. Playing at World Cups, Commonwealth Games and having being part of the squad who finished third last year at the World Series, Mvula will be a key player for Malawi.

Malawi have the honors of starting the entire weekend off when they play hosts Australia in the opening match. Their final round robin game is against defending champions New Zealand on the Sunday. Can Malawi replicate what they did twelve months ago? 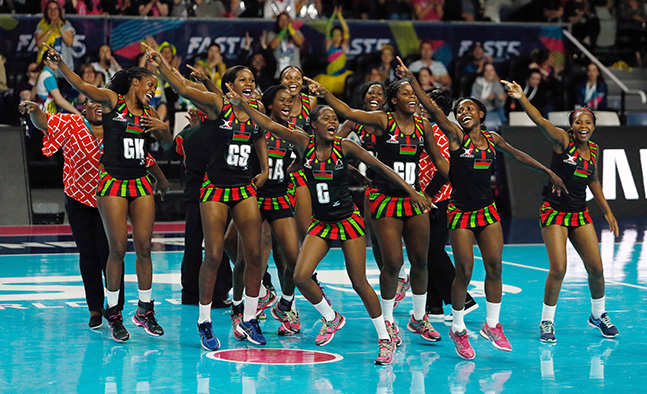 Where will Malawi finish this year?