Today we look at 2011 champions, England, who have selected a very strong squad full of familiar faces.

England have a historic past when it comes to the Fast5 Netball World Series. They hosted the inaugural tournament (then the Fastnet World Series) in Manchester in 2009, and then in Liverpool the following two years. They are also the only team other than New Zealand to have won the competition (also under Fastnet rules) on home soil in 2011. Will the 2017 tournament write a new chapter in England’s Fast5 history?

Captained by Ama Agbeze, the Roses have one of the most experienced squads out of the six sides competing at Fast5. Agbeze recently captained the senior squad’s Quad Series and Taini Jamison Trophy campaigns, in which they recorded a couple of victories over the Silver Ferns. All but two of the English squad for Fast5 were present in the Quad Series and Taini Jamison Trophy campaigns.

Alongside captain Agbeze are familiar names in Helen Housby, Geva Mentor and Joanne Harten. All of which have a plethora of caps between them for the senior side. A slightly newer face in the England international set up is Gabriella Marshall who is also included in the Fast5 squad. She was vice captain for her nation during the Netball World Youth Cup back in July.

Many in the England squad was part of the Fast5 British All Stars event last month. Beth Cobden was part of the victorious Loughborough Lightning side during that event, which will still be fresh in the memory. Cobden played alongside South Africa’s Renske Stoltz in that Loughborough side, who is also competing at Fast5 Netball World Series. Both players will be very familiar in how one an other play, which will make for an interesting watch for when England and South Africa play one an other. 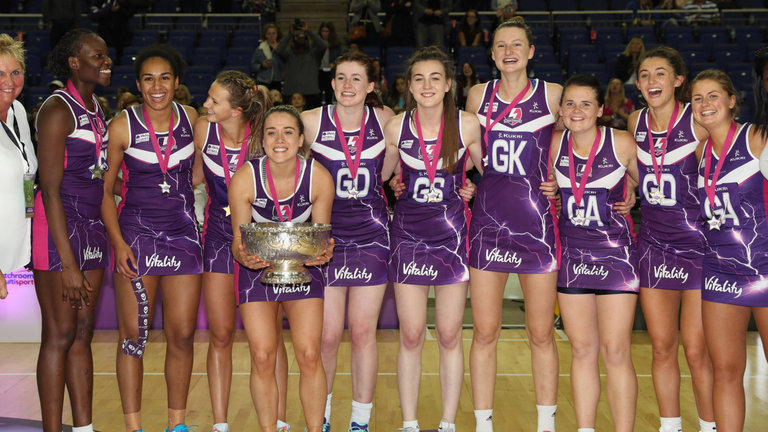 Despite finishing 4th last year, England did score the second highest number of goals at last years competition. They scored 194 goals across the weekend, second to only winners New Zealand.

England’s first game of the competition is against defending champions New Zealand, which takes place at 5.10am (UK time) on Saturday morning. They finish the first day of competition against South Africa. Their final round robin game is against Jamaica on the Sunday.

With a squad full of experienced internationals, England will certainly be ones to watch over the weekend. Can they go all the way and win their second World Series title? 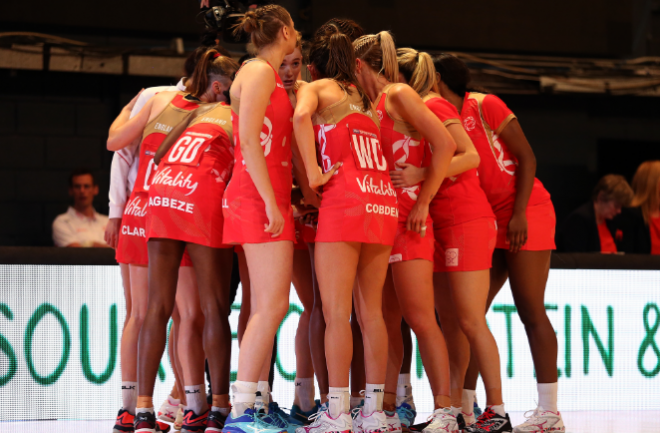 England ones to watch?